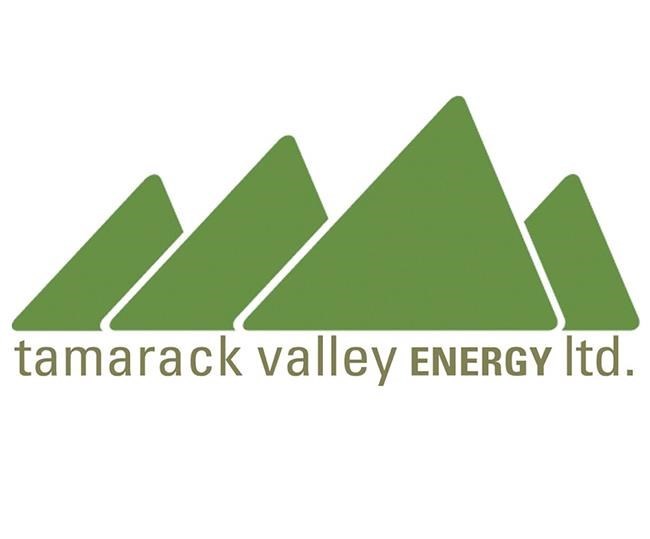 CALGARY — The issue of contract worker safety at oil and gas sites has once again been thrust into the spotlight after an explosion that claimed the lives of two people in northern Alberta Saturday.

CALGARY — The issue of contract worker safety at oil and gas sites has once again been thrust into the spotlight after an explosion that claimed the lives of two people in northern Alberta Saturday.

As of Thursday, work remained halted at the site of the blast, which occurred in the Marten Hills region northwest of Slave Lake, Alta.

Brian Schmidt, CEO of Tamarack Valley Energy Ltd., which operates the site, said it’s unclear when work will be restarted.

It’s unclear what caused Saturday’s explosion. An Occupational Health and Safety investigation is already under way.

The site where the explosion took place was part of Tamarack Valley’s $1.4 billion acquisition of Deltastream Energy Corp. earlier this year.

The two workers who were killed were not direct employees of Tamarack, but contractors. Their identities have not been released, and neither has the name of the contract employer.

However, Schmidt said it’s a company that has performed work for several major oil and gas firms in Alberta and “certainly has the experience and qualifications to do that.”

Schmidt said he is personally devastated by Saturday’s tragedy, the first workplace deaths in Tamarack’s history.

“The families are going through a difficult time,” he said.

“I just want to extend my support and wishes and condolences to them, that they can see their way through this. I feel a deep sense of sadness over what they must be going through.”

While statistics about contract worker safety aren’t readily available in Canada, experts say as a group, contractors are disproportionately likely to be hurt or killed on the job.

“They are more vulnerable than regular employees, that’s well-known. Some of the (companies) I’ve worked with have had contractor incidents — it’s an inherent issue,” said Peter Phillips, a Nova-Scotia based industrial consultant.

Earlier this month, Suncor Energy Inc. — which is seeking to improve its own safety record after a high-profile string of workplace deaths — identified its contract work force as one of its biggest challenges when it comes to workplace safety.

CEO Kris Smith told analysts on a conference call that Suncor plans to cut its contract work force by 20 per cent in order reduce the number of exposure hours that put the company at risk for workplace injuries or fatalities. Suncor also plans to enhance its contractor management processes.

While contract workers must have the same safety credentials on the job as direct employees, Phillips said contractors may be less familiar with a particular job site and may have less direct on-site supervision.

“I think that’s where we fall down a lot, because the company supervisors at these facilities already have all kinds of responsibilities,” he said.

“How much time do they have to pay attention to what the contractors are doing?”

In the oil and gas sector, oilfield contractors offer a wide range of services from construction to heavy haul driving to rig repair and maintenance, all of which are inherently dangerous jobs, said Calgary-based workplace safety expert Rob Stewart.

“We definitely see more fatalities coming from the contractor side, but they’re the ones doing the dangerous work, more so than people working for the company directly,” Stewart said.

This report by The Canadian Press was first published Nov. 17, 2022.

Companies in this story: (TSX:TVE)