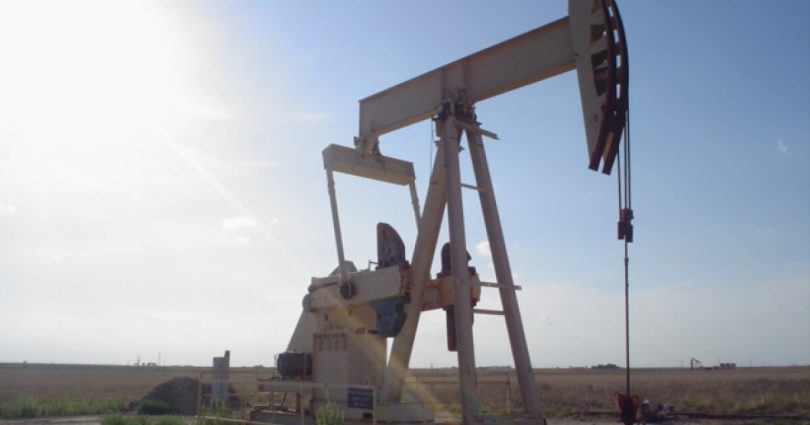 An oil and gas project in Converse County that is eight years in the making is now facing legal challenges.

A group of conservationists filed suit Thursday, Sept. 8, morning in an attempt to stop the Converse County Oil and Gas Project from continuing.

The Bureau of Land Management (BLM) approved the project almost two years ago, allowing for 5,000 new oil and gas wells to be drilled between Douglas and Glenrock over the course of 10 years. The project was initially proposed in 2014. Some drilling has already started.

Conservationists argue there will be irreversible damage to local sage grouse and raptors, as they claim the BLM illegally exempted the project from traditional wildlife protections.

“Secretary Bernhardt (former secretary of the U.S. Department of Interior, which oversees the BLM) also approved a controversial land use plan amendment to exempt the Converse County Project from seasonal timing restrictions designed to protect nesting raptors, a move the U.S. Fish and Wildlife Service warned could lead to Migratory Bird Treaty Act violations,” the lawsuit reads. “BLM also disregarded land use plan protections required for the imperiled greater sage-grouse, despite acknowledging that all 54 sage-grouse mating grounds in the Project area could be abandoned.”

Much of the surface development will be on private land, however some of the drilling will reach into federal mineral resources through directional drilling. Erik Molvar, the executive director with the Western Watersheds Project (a plaintiff in the lawsuit), said that is a “loophole.”

“The idea that they’re trying to take advantage of is this idea that, ‘if we build the well site and drill the well on the surface, in areas that have private lands and private minerals, we don’t have to comply with federal protections.’ And that’s simply not true,” Molvar said.

However, Converse County Commissioner Robert Short sees the project as a success, adding that he has already seen a boost to the local economy and job growth.

Short said revenues generated from the project are paid to the State of Wyoming, potentially benefiting residents statewide. He added that the benefits could trickle across the entire nation.

“This is a necessity, it’s not just a desire, it’s a necessity,” he said. “If we’re going to truly have the chemical needs met in our country, and to not rely on foreign sources for those chemicals, we have no choice but to develop the resource locally.”

Petroleum helps make chemicals such as petrochemicals, which is a lot of everyday items like laundry detergent and plastics.

According to the BLM, the project is expected to generate roughly 8,000 jobs and up to $28 billion in federal revenue.

While the lawsuit is pending development can continue. Typically court decisions in similar cases take at least a year.