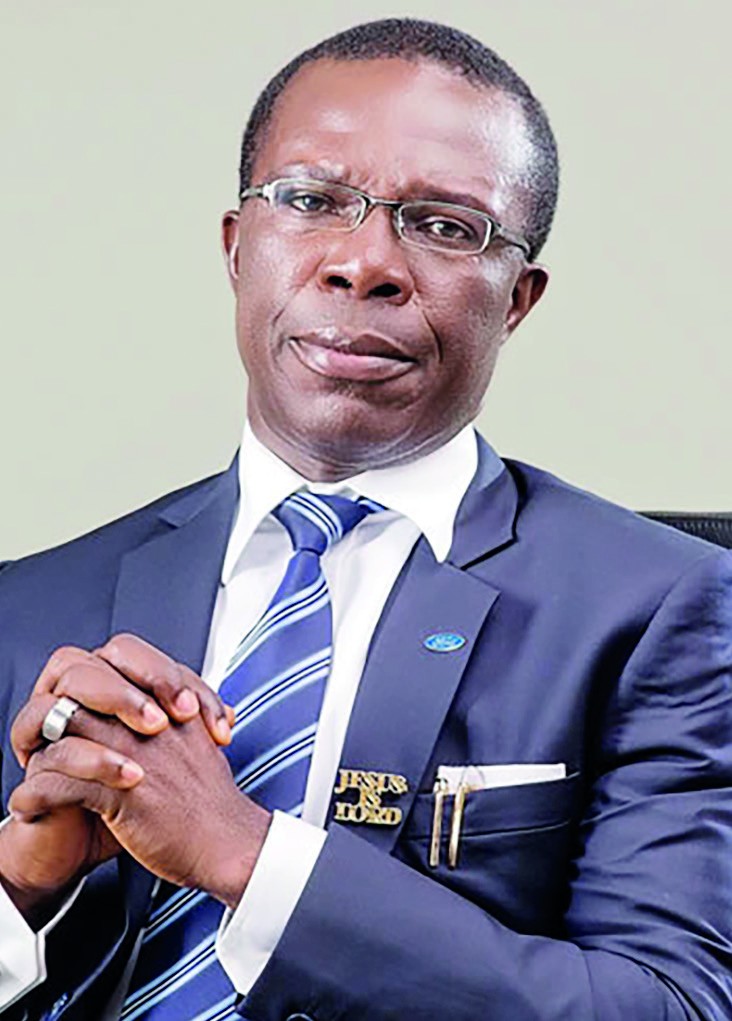 October 2, (THEWILL) – Foremost businessman and entrepreneurial coach is back to doing what he knows how to do best, taking charge of running his chain of money-spinning businesses and imparting knowledge.

Recall that the philanthropist, Founder, President, and Chairman of the Coscharis Group, lost Charity, his wife of many years, in November 2021 to the cold hands of death. Charity who was the co-founder and vice president of Coscharis Group succumbed to a protracted health condition she had been battling with.

A few days before she died, she reportedly accompanied her husband to Michael Okpara University, where he was awarded an honorary degree, but died after returning to their country home in Umudim-Nkwa, Nnewi. That Maduka was devastated by his wife’s death would be putting it mildly. At every given opportunity, he never failed to eulogise his late wife whom he said believed in him when he had nothing to his name. This is despite the fact that she belonged to the upper class of the society. According to him, Charity’s parents thought she was insane to marry him and despite all the hurdles, she stuck with him. She was finally given a befitting but solemn burial two months after her death.

Having mourned her for nine straight months, the wealthy businessman has now shed his garment of mourning and has taken back his pride of place in the business community. First he kicked off his return to the business world with a speaking engagement sometime last month at the first anniversary of Business Network International BNI, a platform for chief executives, investors and market leaders who believe in connections and enriching each other. Later today, October 2nd, he will be speaking to a Christian audience at a paid-for dinner with business executives, for the purpose of sharing wealth of experience, networking, business collaborations etc. at the Dr Olumide Emmanuel-led Calvary Bible Church, Idimu, Lagos. Obviously, Maduka is getting back in the groove.

Maduka’s business conglomerate, Cosharis Group is considered in business circles as one of the most influential brands in Nigeria. It has several subsidiaries including manufacturing, ICT, petrochemical, auto care and auto components, agric and agro Allied business. Coscharis Motors another subsidiary, is a leading distributor of several brands of luxuries cars including Range Rover, Ford and Jaguar.