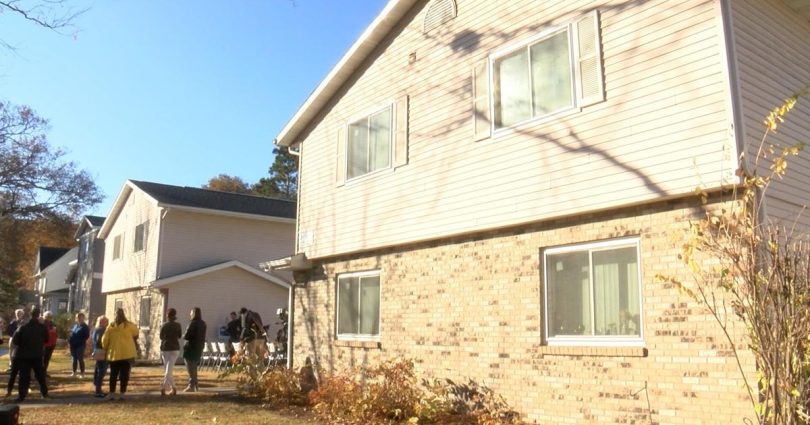 LA CROSSE, Wis. (WXOW) – Studies say low income housing residents spend up to 30-percent of their earnings on energy bills, but a new initiative looks to solve that problem.

Couleecap, in conjunction with the Evers administration and other organizations, have set up solar panels at an apartment complex to serve as the power source of the spaces’ heating and cooling systems. Discussions first began just a few months ago. Funding comes from grants provided by the state and Ethos Green Energy among others.

Estimates are that it will save residents $1,191 annually while the state benefits by not having to provide as much funding to the residents. As much as $35,000 could be saved for the state by this one property over ten years. Engineers add that there is hope the cost to residents could drop to zero.

Hetti Brown, the Executive Director of Couleecap, says that the site near downtown La Crosse was ideal for many reasons as the first in the pilot program.

“When we set out to do this pilot initiative, we were looking for multi unit apartment buildings that had been weatherized but where residents were still paying a significant amount of their income on energy. We knew that solar and air source heat pumps, when integrated with weatherization, could still save residents a lot of money.”

Maria Redmond with the Office of Sustainability & Clean Energy says this could be a gateway towards a greener future.

“Just think about the low income community and what they’re earning,” Redmond said. “A very large portion of that is going for their need. We want to make sure that we’re reducing that energy burden by offering them these opportunities to be more energy efficient and use different types of technologies.”

The state will then take the data from the property to evaluate for statewide implementation.

Brown adds that there is a second property planned to aid in the testing of the initiative. The location is still to be determined but will be somewhere in Monroe County.

Have a story idea? Let us know here