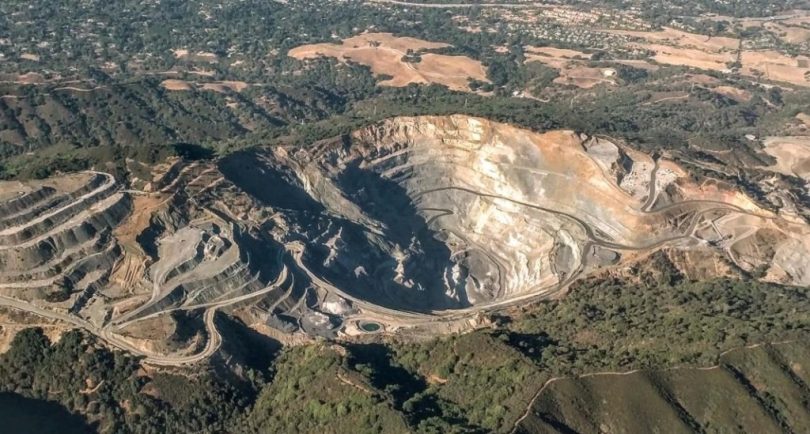 A month after Lehigh Hanson cement plant announced its intention to shut down, the Santa Clara County Board of Supervisors is moving forward with a public hearing to consider revoking or amending the Cupertino plant’s use permit.

Lehigh announced in November that it would not restart production at the cement plant. Supervisor Joe Simitian, who has long championed efforts by the county to purchase and rehabilitate the area, said in a statement that he expected the county planning commission to consider permit revocation or modification “sometime in 2023, unless we can get a negotiated agreement with Lehigh.”

The revocation or amendment of Lehigh’s use permit would ensure that the plant’s shutdown is long term and legally binding, he added.

The board’s action on Dec. 13 was based on a county report identifying more than 2,135 violations and about $2.5 million in fines at the 3,500-acre site between 2012 and 2021. According to the report, violations included attempting to expand its mining areas and polluting the soil, water and air around the area.

“If there have been violations of the conditions of approval, or there are behaviors that constitute a public nuisance in terms of public health and safety, then we’re going to have to either revoke or amend Lehigh’s use permit,” said Simitian. “If we can negotiate something with Lehigh, that’s the best of all possible worlds. It means we don’t have to go through that process. But we’ve got to take action.”

Opened in 1939 as a vital source for building materials in the booming Bay Area, the cement plant has not been operating its cement kiln since April 2020. Cement from Lehigh’s Permanente plant in Cupertino has been the most accessible local construction material. But the quarry and cement plant have also been a source of controversy for the pollution and noise they caused in the area, as well as environmental impact on the Santa Cruz Mountains ecosystem and wildlife.

While Lehigh Hanson said in November that it will not restart clinker production — lumps of material produced in the manufacture of cement — mining is set to continue, though the company did not specify the use for that material.

Besides pursuing a public hearing on the plant’s use permit, the board of supervisors also directed county staff and counsel to explore whether any action can be taken to limit or end mining at the quarry—which is not governed by the cement plant use permit—under a public nuisance theory.

“Ultimately, the plan is for that site to be restored and reclaimed,” Simitian said of the quarry. “I want to make sure that we have a plan on the books that is real and practical, and funded by the folks at Lehigh, so the cost of restoring the site to its original condition isn’t borne by the public.”

Aldo Toledo contributed to this article.