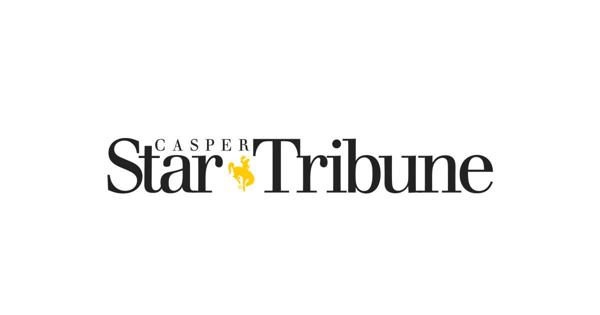 Speculative leasing on our public lands is a long-standing issue in the West. For decades, the federal oil and gas leasing programs have prioritized resource extraction on our shared public lands over valuable fish and wildlife habitats.

Today, our public lands are increasingly challenged by new definitions of balance and usage, requiring us to modernize the way public lands oil and gas development is managed in Wyoming. Just last month, for example, Bureau of Land Management (BLM) Director Tracy Stone-Manning spoke in Casper about the future of the West and the agency’s goals to increase access and adapt to the modern challenges facing our waters and lands.

In total, more than 700 parcels of land — or 3.5 million acres — have been identified for access improvements across 13 states. For Wyoming, this was significant news, as more than 61% of the Equality State is managed by the BLM for multiple uses from recreation to energy development.

While areas with high oil and gas development and production potential in our state have no doubt benefited Wyoming and our country, we have at times prioritized these interests with limited returns. In fact, according to the Center for Western Priorities, the BLM is nearly three times less likely to conserve wildlands with beneficial recreation, wildlife and natural values when oil and gas leases overlap these lands — even if there is no active drilling taking place.

In Wyoming, where many leases are sold on lands with little to no potential for producing economically recoverable oil and gas, over 6.1 million acres of federal oil and gas leases were either terminated, relinquished, or expired between 2011 and 2020 without ever having produced oil or gas.

As Wyoming sportsmen know, wanting a strong energy economy and environment are not mutually exclusive decisions. By increasing royalty rates and only leasing parcels with high potential to produce oil and gas, the Equality State’s leadership on these issues would set an important precedent for streamlining leasing and decreasing conflicts with our irreplaceable fish and wildlife.

I urge our Congressional members and the BLM to update the antiquated laws and regulations governing the federal oil and gas leasing program.

Get opinion pieces, letters and editorials sent directly to your inbox weekly!