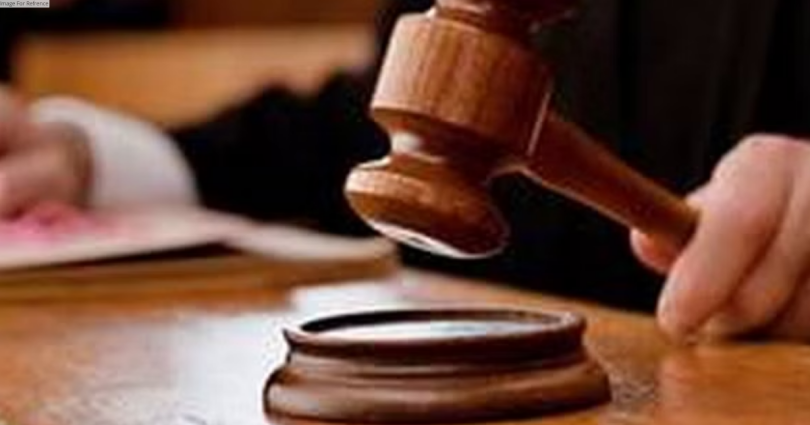 Special Judge MK Nagpal on Monday decided to send businessmen P Sarath Chander Reddy and Binoy Babu to judicial custody till December 5, 2022. The court noted that the Enforcement Directorate department is still investigating the matter to trace the proceeds of crime and the involvement of other persons in the offence of money laundering.

Both businessmen were produced before the court on Monday after the end of their ED remand.
The businessmen are Sarath Chandra Reddy and Binoy Babu. They were arrested on November 10, 2022 under the Prevention of Money Laundering Act following long questioning with them at the Enforcement Directorate headquarters.

Reddy is the head of a Hyderabad-based Aurobindo Pharma company and is engaged in the liquor business. Babu is the head of a company named Pernord Ricard.
Both the businessmen were held based on their alleged involvement in ED’s ongoing investigation in the Delhi Excise Policy money laundering case.

Earlier, the ED in its arguments against Sarath Reddy submitted that it is amply evident that he had actively planned and conspired with various business owners and politicians and indulged in unfair market practices to gain undue advantage in the Delhi Excise Policy, 2021-22.
These businessmen were arrested after the ED questioned Delhi Deputy Chief Minister Manish Sisodia’s personal assistant Devendra Sharma, followed by raids conducted at five places in Delhi and the National Capital Region in the case.

In October, the ED had raided nearly three dozen locations in Delhi and Punjab following the arrest of Sameer Mahendru, Managing Director of Delhi’s Jor Bagh-based liquor distributor Indospirit Group, in the case.

The ED and the CBI had alleged that irregularities were committed while modifying the Excise Policy, undue favours were extended to licence holders, the licence fee was waived or reduced and the L-1 licence was extended without the competent authority’s approval. The beneficiaries diverted “illegal” gains to the accused officials and made false entries in their books of account to evade detection.
It was alleged that the Excise Department had decided to refund the Earnest Money Deposit of about Rs 30 crore to a successful tenderer against the set rules. Even though there was no enabling provision, a waiver on tendered licence fees was allowed from December 28, 2021, to January 27, 2022, due to COVID-19.

This allegedly caused a loss of Rs 144.36 crore to the exchequer, said the FIR, which has been instituted on a reference from the Union Home Ministry following a recommendation from Delhi Lieutenant-Governor Vinai Kumar Saxena. (ANI)