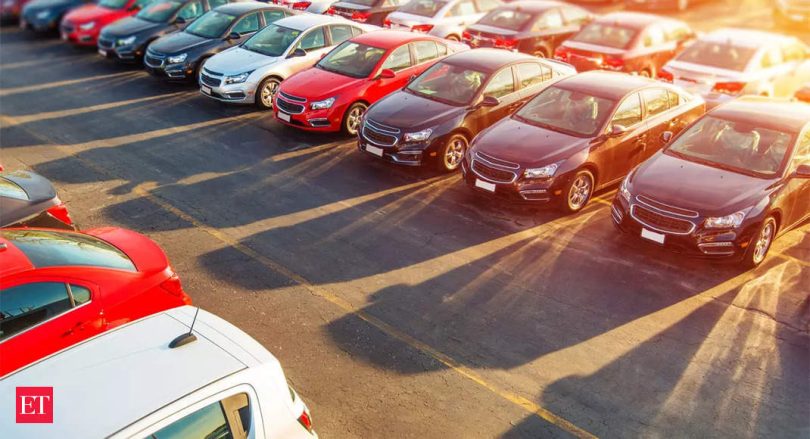 As a new wave of Covid sweeps through China, raising concerns about another bout of supply chain disruptions globally, India’s automotive suppliers don’t seem to be overly worried.

Indian companies have scaled up local sourcing over the past couple of years, thereby reducing their reliance on imports.

The segment that is still heavily dependent on China is electric vehicles, where battery cells and motor magnets are sourced from the neighbouring country.

But they haven’t seen any major impact of the Covid surge on their supplies so far.

There is no disruption yet, as Chinese factories have not stopped production, said Sohinder Gill, chief executive of electric bike and scooter maker Hero Electric and director-general of the Society of Manufacturers of Electric Vehicles. There is a slight delay in delivery schedules, but clearly there is no crisis as yet, he said. Also, demand for electric vehicles is softer now; so, a minor delay doesn’t really affect production schedules.

Component manufacturers have also changed the way they manage inventory since the Covid outbreak, when they faced major supply disruptions. They are now stocked up on raw material and components and don’t follow the “just-in- time” policy where goods are received only when they are needed. This insulates them from short-term supply issues.

“Indian auto component players have become self-sufficient and have adequate inventory now,” said Vivek Singh, managing director at component manufacturer Sona Comstar.
Many of them are also building up inventory before China closes for its New Year.

“We have placed advanced orders to get delivery before the closure of plants by mid-January,” said Anand Kabra, managing director of Battrixx, a battery pack supplier for electric two-wheelers. According to suppliers, factories in China are working as that country learns to live with Covid. With China no longer requiring inbound travellers to go into quarantine, Indian auto players have planned business meetings with suppliers in February, after the Chinese New Year holidays, said Kabra. Agility has become critical in terms of sourcing as has building a non-China supply base and keeping the supply chain resilient, say experts.

The production-linked incentive scheme for the sector is expected to accelerate investment in areas such as advanced technological and electronic vehicle components in the domestic market, further reducing the dependence on imports.

Meanwhile, they are facing other headwinds.