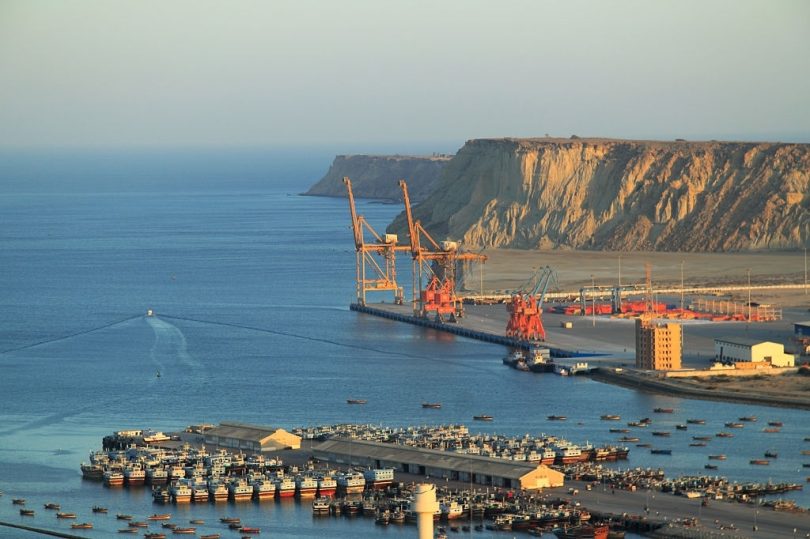 “Pakistan was massively short of energy as there were 18 hours of blackouts across the country back in 2014. China has come to our support to overcome the energy crisis by adding clean and green energy to the national grid,” the minister said while addressing a seminar on CPEC power projects.

A few years back when Pakistan was going through tough times and “no country was willing to believe” in the country, China brought investment under the framework of the CPEC, overhauling Pakistan’s infrastructure and solving the energy crisis, Khan said.

He said that the power sector has become the most significant sector for the country’s financial viability, highlighting the need for modernization of the sector with Chinese technology for economic growth.

The minister said that Pakistan’s future energy landscape will be based on the utilisation of indigenous renewable sources including hydro, solar, wind, coal and nuclear, adding that China is the most crucial and valuable partner for the country in tapping indigenous clean energy potential.

Speaking on the occasion, Mushahid Hussain Syed, chairman of the Senate’s standing committee on foreign affairs, said the recent devastating floods is a huge catastrophe caused by climate change and a polluted environment, affecting more than 33 million people while killing over 1,300 and injuring over 12,000 people.

“Although Pakistan contributes less than 1 percent to global net emissions, we are facing the consequences […] So I think that the need for clean and renewable energy is extremely important,” he said.

Chinese companies including the China Three Gorges Corporation are playing a critical role in Pakistan’s transition towards clean and green energy through environment-friendly power projects, he added.