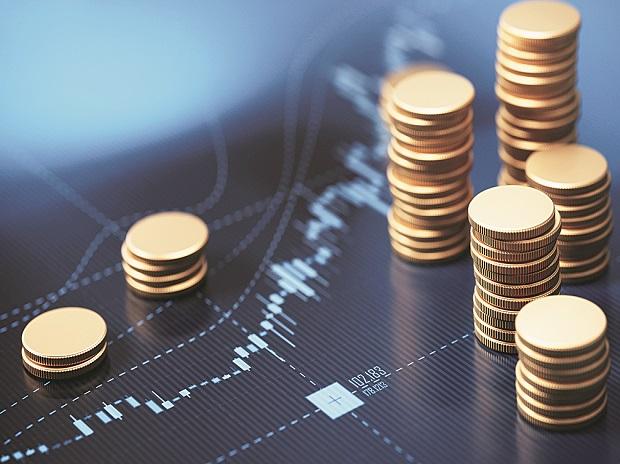 Credit to industries in September 2022 grew at the fastest pace it has grown in the last 100 months, aided primarily by a pick-up in working capital loans from corporates.

According to the latest sectoral deployment data of the Reserve Bank of India, credit to industries, which accounts for 27.6 per cent of non-food credit, was up 12.6 per cent year on year to Rs 32.4 trillion. Nonthon month, it rose 1.4 per cent==the highest in seven months. On a year-to-date basis it was up 2.7 per cent.

Among sectors, petroleum, gems & jewellery, engineering, iron & steel, and construction were the key drivers of industry credit growth, while food processing, cotton textiles (down 0.9% MoM) and roads (down 0.3% MoM) partially offset the accretion.

“Working capital loans, which had come down drastically during Covid, are expanding. And, there has been a shift from capital markets to banks for credit demand of industry. Inflation too has played a major role in propelling the credit demand from the corporate side. Lending to NBFCs has also picked up from last year. So, a combination of these factors is supporting the pickup in credit growth to industries. However, it is still too early to say whether the capex demand is picking up at a similar pace,” said Prakash Agarwal, director and head, financial institutions, India Ratings and Research.

Corporate credit growth is mirroring the overall credit growth seen in the economy. The RBI’s latest data suggests that bank credit grew at 17.9 per cent, a multi-year high, compared to 6.5 per cent a year-ago.

According to Suresh Ganapathy & Param Subramanian of Macquarie Research, unlike in the past cycles, credit growth this time around is very broad based.

“Retail loan growth has been driven by strong growth in both secured as well unsecured loans. Loans to industry and services sector have been strong and sectors like cement and steel which were seeing deleveraging have now been consistently posting increasing credit growth. Going by the bounce rates data, the debit bounce rates are at the lowest level in the past ~4years indicating very strong asset quality outcomes as reflected in the credit costs of banks reporting this quarter,” they said in a report.

Analysts at ICICI Securities have suggested that India Inc, after undergoing a phase of deleveraging over the past few years, is now better positioned to embark on releveraging. Recovery in economic activity, derivative effect of increased investments and spend on consumption may sustain the momentum of over 12 per cent growth, going forward.

“We believe revival in consumer demand, rise in private capex followed by rise in government spending can be triggers for industry credit growth and these could turn out to be key catalysts for overall credit growth revival,” they said in a report.

However, industry insiders suggested that sustainability of such high credit demand from the industry will depend on the economic activity and there are some headwinds in that direction. Interest rates are fairly high, and they are likely to go up further. So, if the demand tapers, then such credit growth is difficult to sustain.