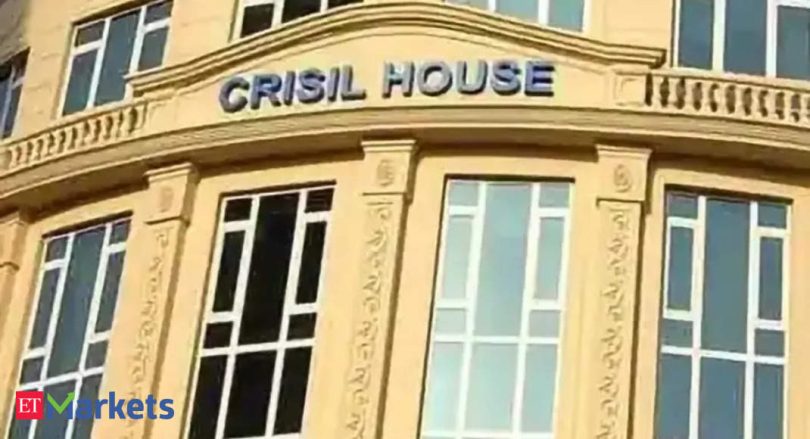 Operating margins of India Inc are likely to have fallen by 270 basis points (bps) to 18-19 per cent in the December quarter on easing commodity prices and moderating revenue growth, says a report. However, sequentially, operating margins are set for a rise for the first time in six quarters, said on Tuesday.

Cheaper commodities and weaker global demand will see revenue growing by 14 per cent on-year basis to Rs 10.9 lakh crore, driven by a steady rise in volumes in consumer discretionary segments and some price hikes.

On a sequential basis, revenue growth is seen muted at 0.9 per cent but profitability is seen up 140 bps in the quarter.

Operating margins are likely contracted by 270 bps on year, which is slower than in the past two quarters, as easing commodity prices provided succour amid moderating revenue growth.

This is the fifth quarter of on-year contraction. On a sequential basis, operating margins would have risen for the first time in six quarters to 18-19 per cent in Q3 from 17.2 per cent in Q2, Crisil said.

The number has been falling since touching 23.7 per cent in the first quarter of the past fiscal, said the report, based on the analysis of over 300 companies, excluding those in the financial services, and oil and gas sectors.

For the nine months to December, revenue is seen up 24 per cent on-year, while margin likely crunched 400 bps, the report added. Of the 47 sectors tracked, 20 are expected to outpace overall revenue growth in Q3, while three-fourths should see operating margin contracting on-year, said Hetal Gandhi, director of research, at Crisil Market Intelligence and Analytics.

Revenue growth in Q3 would be driven by consumer discretionaries such as airlines and automobiles, while construction-linked ones such as steel, aluminium and some industrial commodities like petrochemicals would underperform.

and lead to a contraction in the exports of gems and jewellery and textiles as consumers there cut spending.

While revenue for airlines should ascend 41 per cent on-year following a significant rise in passenger traffic and fares, for automobiles, it should drive past 22 per cent on higher domestic volume and realisations.

IT services are seen largely apace with the overall revenue trend, growing 13 per cent on year.

Revenue of construction-linked companies is seen up a fifth on a healthy rise in capex allocations by the Centre and states for infrastructure build-outs, healthy growth in order books, and improved execution.

According to Sehul Bhatt, an associate director at the agency, operating margins in the automobile, metals and construction sub-sectors, which had contracted in the second quarter, reversed trend sequentially in the third quarter. Of the 20 sectors expected to outpace driven by the growth in revenues, 10 should see a margin contraction and five marginal improvement.

Operating margins of steel companies likely contracted more than 800 bps on-year due to a 15-20 per cent on-year correction in flat steel realisations, and costlier iron ore and coking coal. Construction-linked sectors and industrial commodities would see a margin contraction of 500 bps, due to elevated input cost and inability to pass it on to customers.

When it comes to cement makers, margin is seen contracting 230 bps, again due to higher input cost.