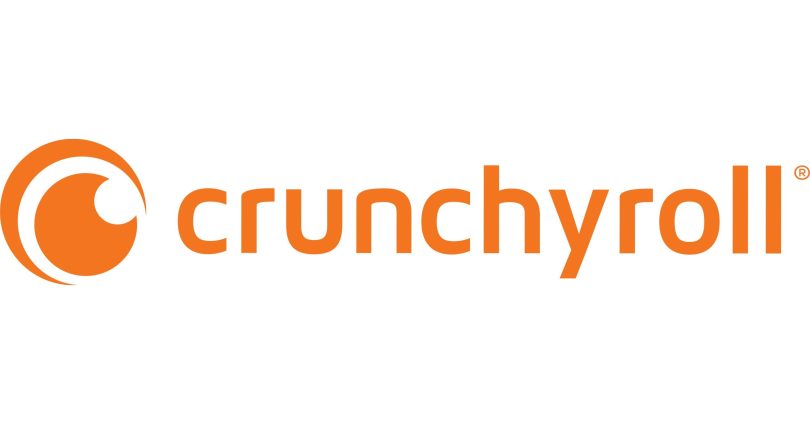 CULVER CITY, Calif., Aug. 4, 2022 /PRNewswire/ — Crunchyroll, a leading destination for all things anime, announced it has purchased anime online superstore Right Stuf to expand its eCommerce service. The deal, the terms of which are not being disclosed, immediately widens Crunchyroll’s eCommerce product offering with significant extensions in the home entertainment and manga categories.

“For years, Right Stuf has been an important part of anime fandom with products, services and a shopping experience that super-serves anime collectors,” said Rahul Purini, President of Crunchyroll. “We are excited to bring Crunchyroll and Right Stuf together and offer fans even more of what they love as one company.”

“For 35 years, Right Stuf’s mission has been to connect anime fans with the products they love,” stated Shawne Kleckner, CEO of Right Stuf. “Joining forces with Crunchyroll allows us to accelerate and scale this effort more than ever before. There has never been a more exciting time to be an anime fan than today!”

With the acquisition, Kleckner and the Right Stuf team will be joining Crunchyroll’s Emerging Businesses organization, led by Terry Li.

Crunchyroll and Sony Pictures Entertainment were advised by Sheppard Mullin Richter & Hampton LLP, and Right Stuf was advised by Hennepin Partners and Lathrop GPM for the transaction.

Crunchyroll connects anime and manga fans across 200+ countries and territories with the content and experiences they love. In addition to free ad-supported and subscription premium content, Crunchyroll serves the anime community across events, theatrical, games, consumer products, collectibles, and manga publishing.

Anime fans have access to one of the largest collections of licensed anime through Crunchyroll and translated in multiple languages for viewers worldwide. Viewers can also access simulcasts — top series available immediately after Japanese broadcast.

The Crunchyroll app is available on over 15 platforms, including all gaming consoles.