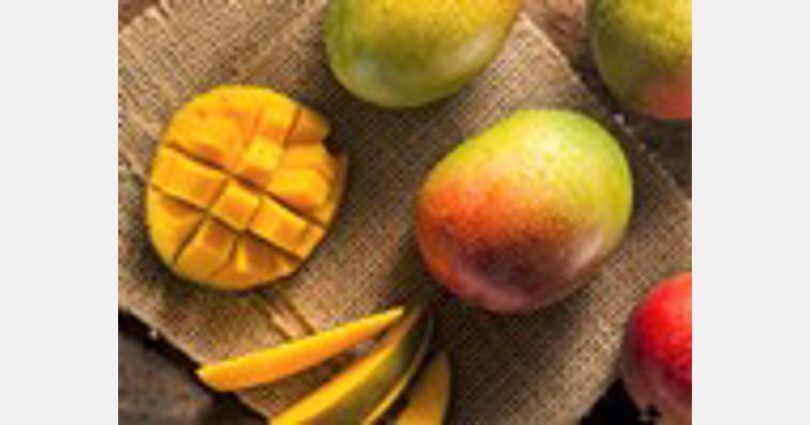 Mong Cai City has compiled a list of 50 ships that meet the operating conditions of members of the import and export cargo handling cooperatives to ensure order and safety, inland waterway traffic safety and environmental protection, and ensure the rights of ship owners.

Ships for import and export of goods must be registered and hung with the special sign of Mong Cai, hold a business license, pay taxes to the state, have firefighting equipment, ensure COVID prevention requirements, and use no more than 2 people per ship when transporting goods. These ships must use unified signage of Mong Cai City in Vietnam and Dongxing City in China and install positioning and monitoring equipment.

Commerce and Port Administration of Dongxing City sent a letter to the International Port Management Committee of Mong Cai City. The two sides agreed to resume the customs clearance of the Beilun Second Bridge Port and the Haian Km3+4 Linta Pontoon Bridge on June 17, and conduct the trial operation of the customs clearance activities at the Dongxing Border Mutual Trade Market Terminal. The custom clearance runs daily from 9:00 to 17:00 Beijing time, that is, from 8:00 to 16:00 Hanoi time.

Previously, Mong Cai City had formulated a COVID prevention plan to ensure the safety of the import and export of goods at the Ka Long Port in Vietnam and the Dongxing Border Trade Terminal in China, to strictly implement the prevention agreement between Quang Ninh Province in Vietnam and the Guangxi Zhuang Autonomous Region in China, and to fully resume customs clearance at the Kalong Port in a timely manner.