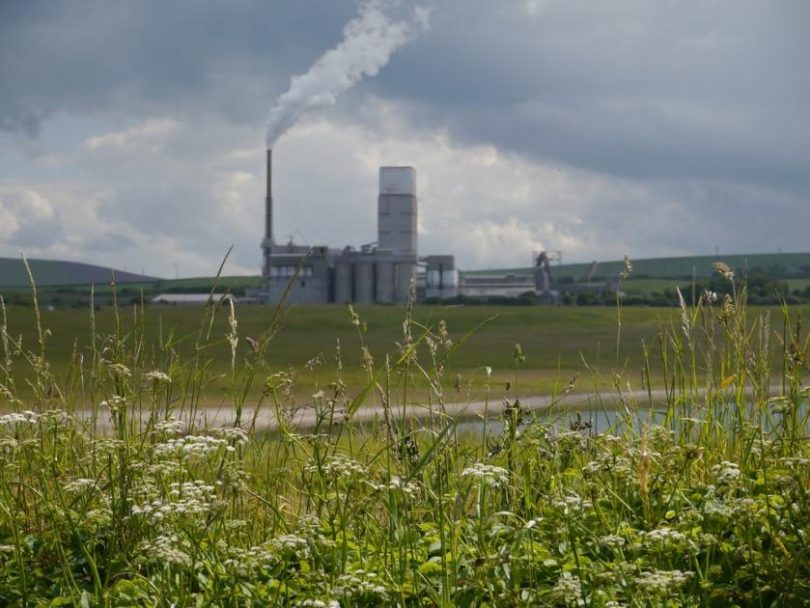 A CYCLE path between Dunbar and a major employer outside the town has been given the green light.

A section of field near Tarmac’s Dunbar Cement Plant was stripped back to allow the creation of the 660-metre path, which runs parallel to the cement works access road.

East Lothian Council’s planning department gave planning permission to Tarmac Cement and Lime Ltd’s proposals after no one objected to the scheme.

Dunbar Community Council had backed the proposals and felt they were long overdue.

The planning officer’s report said: “They state that the proposal had been discussed for some time at Tarmac liaison committee meetings, which are attended by members of local community councils.

“They also state that the proposals have also been discussed between East Lothian Council officers and the cement works for a long time. There has been some delay due to the changes in manager at the cement works.

“The route is well used, including by staff going to work at Torness as well as recreational cyclists.

“The new route would be much safer for users as it will take them away from the large vehicles that use the Tarmac works.”