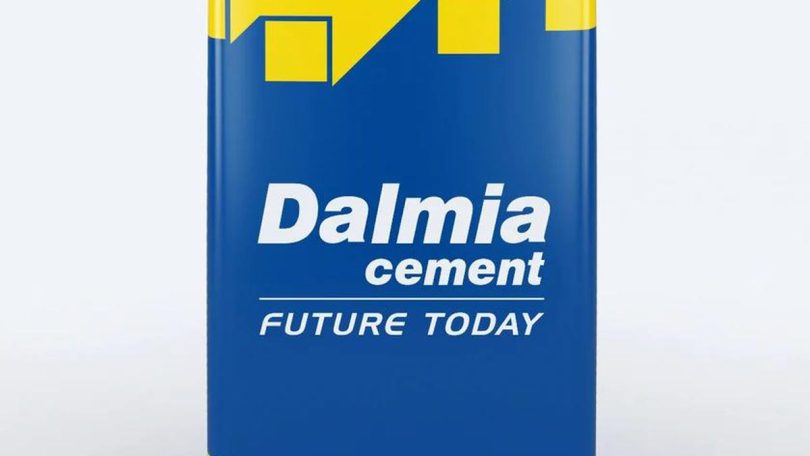 Recently, Dalmia Bharat has entered into a share purchase agreement with Jaiprakash Associates to acquire its cement assets spread across Madhya Pradesh, Chhattisgarh, and Uttar Pradesh with 9.4 million tonnes per annum capacity.

Post this transaction, Jaiprakash Associates would fully exit the cement manufacturing space providing partial respite to the debt-laden company. The Enterprise Value (EV) of the deal is set at ₹5,666 crore for 9.4 million tonnes implying an EV/tonne at ₹6,027 or around $73.

In focus: M&A activity in the sector has led to an increased consolidation in Central India, say analysts

The most recent acquisition in Indian cement industry was Holcim’s stake sale in Ambuja and ACC cement at an EV/tonne of $157. As per the JM Financial report, deals in this space in the last 5-6 years were transacted at an average of $98 per tonne. The gap between the EV/tonne of both the transactions – Adani-Ambuja/ACC and the Dalmia-Jaiprakash were wide and can term Dalmia deal as cheap.

However, there may also be a case that these assets are priced cheap for a reason. For example, in 2017, Jaiprakash Associates had sold its cement plant with capacity of 21.2 million tonnes at an EV/tonne of $115 (much higher than the current deal). The deal for Dalmia comes with a challenge for ensuring successful turnaround and requiring approval of lenders and concerns have to be addressed. The status of mines and raw material linkages also need further clarity.

What’s in it for Dalmia?

Dalmia Bharat is dominant in South and Eastern markets and this deal gels well with its agenda of becoming a pan-India player with the addition of (central India assets) of Jaiprakash Associates. Dalmia Bharat, with 37 million tonnes current capacity will add another 9.4 million tonnes with this acquisition. The top players being Ultratech cement (121.25 mtpa), Shree cement (47.4 mtpa), Ambuja -ACC combined (67.5 mtpa).

After this deal, Dalmia can diversify its regional presence and enter the central markets which accounts for 15 per cent of India’s total cement demand of 54 million tonnes. With these new assets, Dalmia will get 10 per cent of capacity share in the region. The capacity utilisation of the region has been 75 per cent against the pan-India 65-70 per cent.

Dalmia Bharat has a strong balance sheet with close to zero net debt (prior to this deal). It currently trades at one year forward EV/EBITDA of 12.1 times (Bloomberg consensus) which is already at a good premium to its five year average of 9.1 times. Although the headline EV/tonnes for deal appears cheap, more clarity on the deal terms and operating parameters of the assets it is acquiring will be required to factor its impact on Dalmia stocks prospects and valuation.