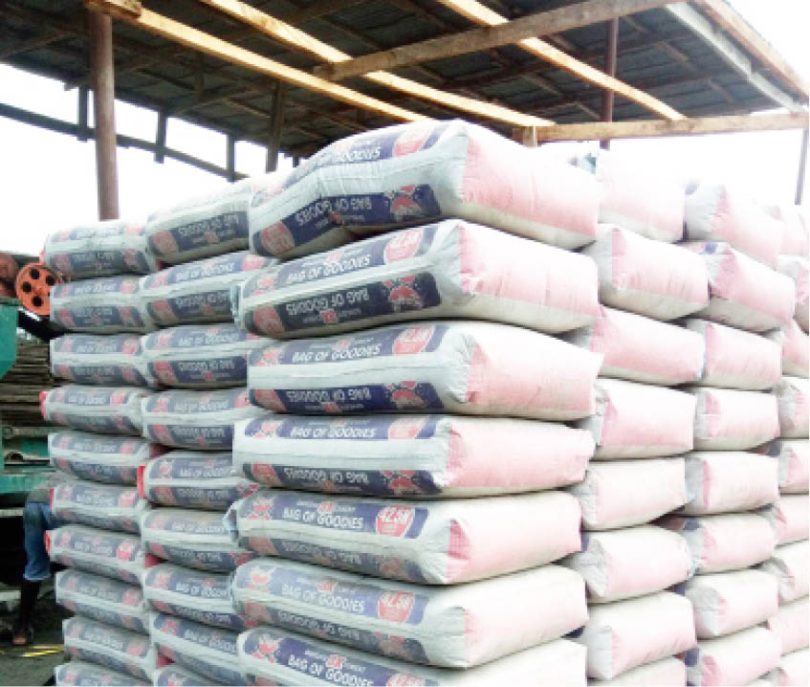 Three consumers were presented with N1 million cheque each even as many others won various prizes including television sets, refrigerators, rechargeable fans, 2KVA generators, and millions of airtime gifts.

The leading cement manufacturer had weeks ago unveiled a Bag of Goodies National Consumer Promo, Season 3 in Lagos during which the company announced that 500 consumers would win N1m each while another 100 would win N5m within three months.

The National Sales Director, Dangote Cement, Mrs Funmi Sanni, explained that the promo was deliberately planned for this period to help the Dangote Cement customers and consumers because of the hard times brought upon businesses by the COVID-19 disruptions.

While handing over cheques to Messrs Shittu Ibitayo, Biliaminu Kehinde, and Adepegba Adekunle who won N1m each in the promo, Mrs Sanni explained that 500 customers would win N1 million each, 100 customers would win N5m each, coupled with N32m worth of other gifts including television sets, stand fans, generators and refrigerators.

She said about N1 billion would be given as prizes by Dangote Cement in form of cash as well as home appliances, adding that the promo was indeed a bag of goodies for the cement customers across the federation.