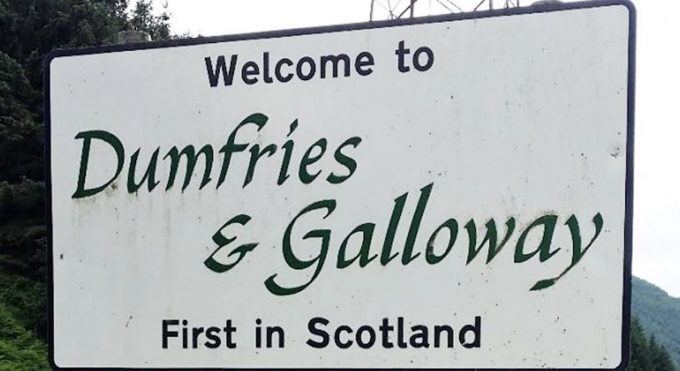 TOURISM and hospitality owners in the region say it’s an ‘exceptionally challenging’ time for their businesses.

And they have warned that many in Dumfries and Galloway won’t survive.

The stark comments have been revealed in the first ever South of Scotland Destination Alliance (SSDA) ‘barometer survey’.

They found that while a majority are neutral or optimistic about their trading and turnover prospects in the coming year to two years, there is currently widespread and growing concern among many tourism and hospitality businesses in the region, who face increasing challenges to ‘keep the lights on’ as costs and inflation soar and consumer confidence dips.

The vast majority of self-caterers and B&Bs expressed serious concerns about the impact of forthcoming short-term let licence requirements on their business, with two thirds of self-caterers in favour of the legislation being paused.

* 27 per cent of businesses say they may have to close permanently due to the current climate, including 50 per cent of B&Bs

* Rising energy, fuel and insurance costs are having the biggest impact on businesses, along with falling consumer confidence and below pre-covid visitor numbers

Priorities for the next six months are monitoring cashflow, reducing overheads, marketing, working to become more sustainable and collaborations.

Meanwhile, concerns were also expressed that the tourism and hospitality offer in the south of Scotland is shrinking due to mounting costs and short term let licensing legislation

“This survey has given us invaluable insight into the current state of play with local tourism and hospitality businesses in the south of Scotland. While the overall results are a bit of a mixed bag, it’s quite stark to note that a really significant proportion of regional businesses fear they may have to shut their doors for good given the exceptionally challenging economic climate we’re in just now.

“Over the next few months we will be engaging with businesses on marketing campaigns, tourism industry insights, webinars and workshops as additional support. We see our primary role as a facilitator of cross-industry collaboration and sharing best practice, as well as championing our members’ needs and priorities at national and UK level.”

She will be writing to MSPs setting out the immediate and medium-term priorities and needs of the tourism and hospitality sectors in the south of Scotland.