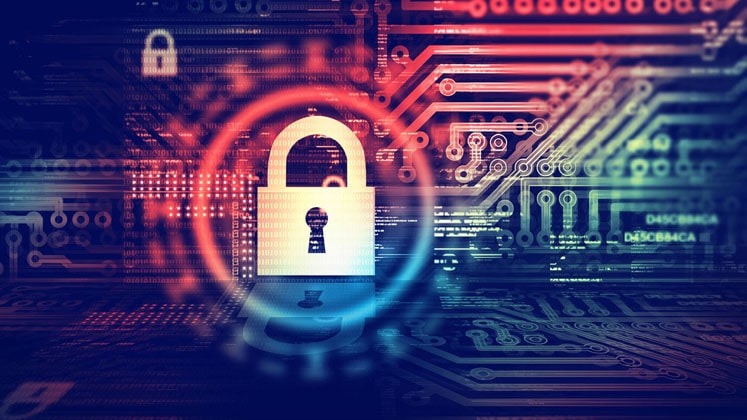 The Confederation of All India Traders (CAIT) gave a strong pitch for the early rollout of the Data Protection Act as well as E-commerce Rules. This was done to protect the domestic trade and data from foreign firms working in India.

In a statement, the trade body said that both the Data Protection Act as well as the E-commerce Rules were two faces of the same coin.

There is a need to protect both instruments to ensure there is no negative impact on India’s retail trade by big tech companies engaging in data collection and processing activities, said Praveen Khandelwal, Secretary General, CAIT.

Khandelwal further said, “It is a known fact that global companies are violating the basic fundamentals of trade and misusing the personal and other data of Indian consumers to gain a competitive edge over local traders and retailers.”

A few global e-commerce companies have captured the Indian e-commerce landscape and they remain free to violate policies without any action being taken against them, said BC Bhartia, National President, CAIT.

The Confederation of All India Traders (CAIT) is a representative body of over 8 crore small and medium traders.