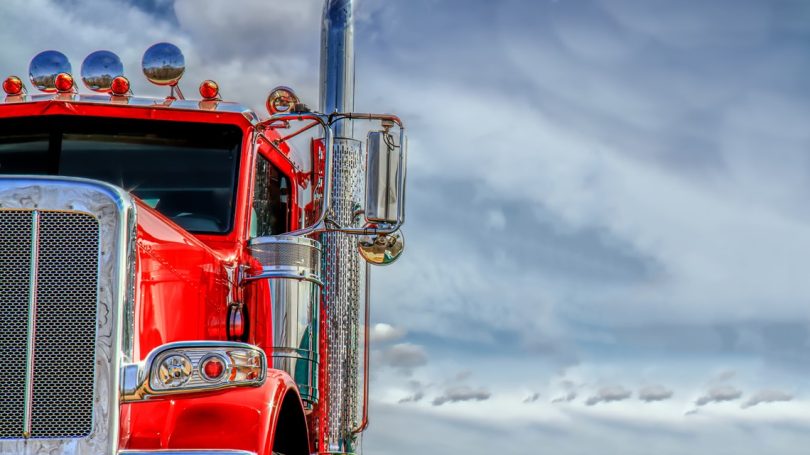 The department reports that the Hampton Roads region saw a 75% increase in deadly crashes involving commercial motor vehicles. 28 people died in 2022, up from 16 in 2021.

“When you are dealing with a vehicle that can weigh up to sometimes 80,000 pounds, whenever those vehicles are involved in crashes, usually the result of those crashes is significant damage,” Virginia State Police Sgt. Robert Scarborough said. “It is usually a major crash when one of these larger vehicles is involved in one.”

Scarborough said the cause of the crash isn’t usually on the truck driver.

“Many times, these passenger vehicles are costive factors in the crash,” Scarborough said.

Virginia Trucking Association President Dale Bennett is urging drivers to give 18-wheelers their space on the highway.

“When you see space between a truck and a vehicle in front of it, that is their safety cushion,” Bennett said. “That gives them the time to stop. When cars cut into that space and cut into the front of the trucks, they are making it very very difficult for that truck driver to be able to continue to drive defensively.”

Bennett also said drivers need to keep a trucker’s blind spots in mind. He said don’t linger on the side of a truck, get past it, and move along.

“One lapse in attention can end up having tragic consequences, which is sad for all of us,” Bennett said.