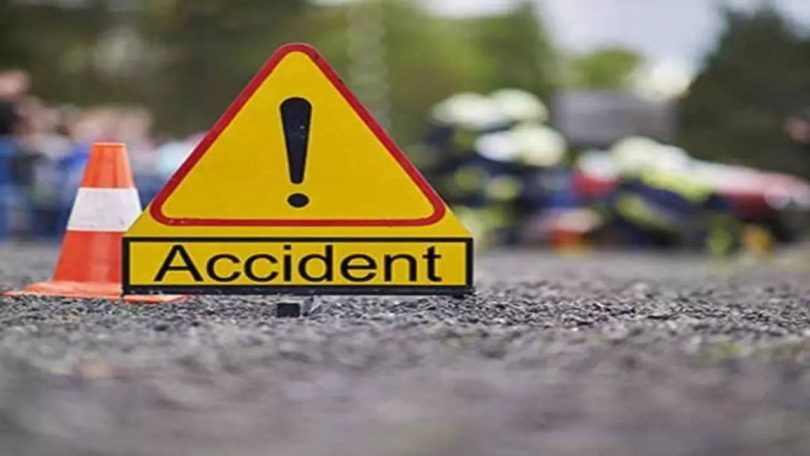 : Data released by the transport department on Monday shows an 11 per cent increase in the number of deaths caused by road accidents in Mumbai while Maharashtra recorded the highest number of such casualties in five years. Speeding was the number one cause of accidents, followed by drunk driving and lane cutting.

According to the data, 37 deaths on roads across Maharashtra were seen each day last year, which means three deaths every two hours, the highest in recent years.

With 2,230 accidents, Mumbai remains the district with the most road accidents while with 862 deaths, Nashik rural topped the chart for the highest number of fatalities in 2021.

Mumbai ranked 10th among Maharashtra’s districts when it came to deaths, slipping one spot from where it was the previous year. The fatalities in Mumbai in 2021 rose to 387 from 349 in 2020 but this was still less than pre-Covid numbers.

To improve the situation, the state transport department has also collaborated with NGOs like the United Way Mumbai, which is presently conducting a study on 35 out of 58 black spots ( accident-prone areas) across the state and mitigation measures to reduce speed and curb crashes this year.

Transport experts said that during Covid lockdowns people were speeding due to less traffic on roads. When the traffic movement became regular after the lockdowns were eased, the violations continued, with the majority of crashes happening during the night (deaths usually occurred at intersections). The experts suggested the need for speed-calming measures close to intersections.

Activists advocated a “zero tolerance” policy for speeding and other traffic violations and said enforcement agencies’ role should not be limited to imposing fines on offenders. Special attention is also being given to the safety of two-wheeler riders and pedestrians as nearly 47% of deaths every year involve pedestrians and bikers, RTO sources said, as reported by the Times of India.