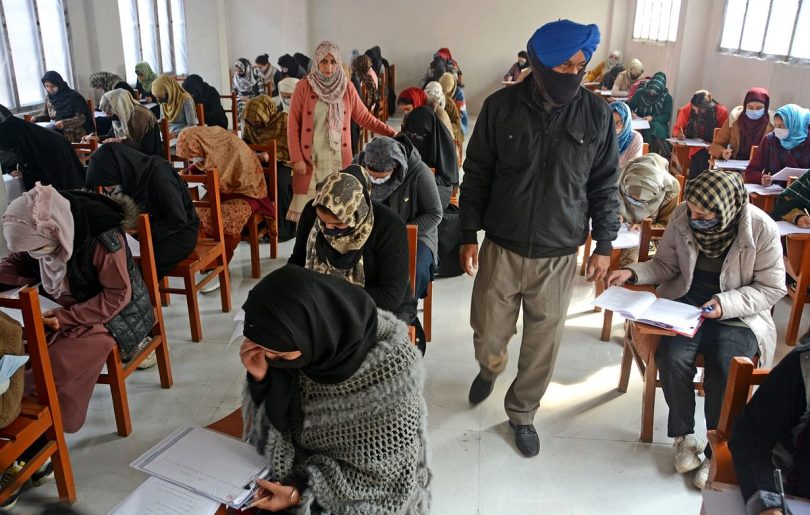 Some two weeks back, the Jammu and Kashmir administration made its intentions public to shift academic session from November to March for primary to higher secondary level from this year.

The government has a ‘valid’ reason to shift from the traditional exam session of November to March. The government said: “Despite taking their Class 10th or Class 12th exams in November, students who want to enroll in professional courses out of J&K have to wait until the new academic term, as those universities start their session in July. Due to the November session, the precious time of students gets wasted.”

As far as the official logic behind the intention of shifting the session to March is concerned, it holds ground today. Over a period of the last one decade, we have witnessed an enhanced appetite of parents to send their children outside J&K to other states of the country for higher studies. Currently, the shift to other regions, of course, wastes the time of local students as there is a clash of academic sessions in the rest of India.

But, the move in the offing has ignited a debate where stakeholders, especially the local experts in the education system, dub the shift in academic session to March as a harsh step.

Some point out that the shift will prolong the stay time of students in the existing class by six months. Others pick harsh winter months in Kashmir to impact the students’ study time.