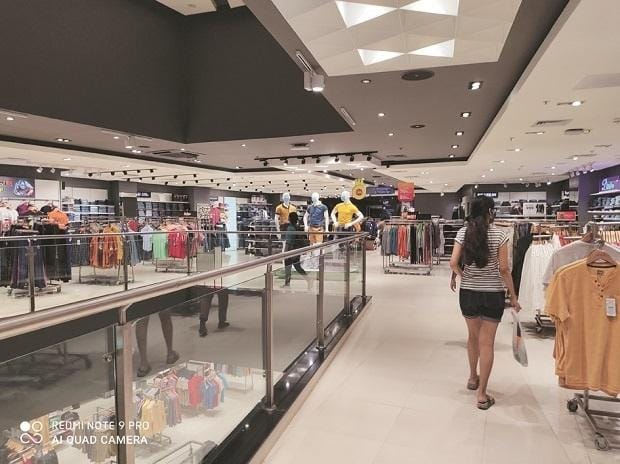 The Retailers Association of India (RAI) conducted the 35th edition of the Retail Business Survey, according to which the retail sales in December 2022 grew 16 per cent as against the sales recorded during December 2019 or the pre-pandemic period, reported Livemint.


According to the findings of the survey, in December, retail businesses across regions indicated a jump in sales as compared to pre-pandemic levels with east India signaling a growth of 20 per cent, while retailers in south India and west India reporting a growth of 18 per cent and 16 per cent, respectively, followed by 10 per cent growth in North India.


The report also mentions that across categories, footwear retailers reported a growth of 29 per cent compared to sales levels in December 2019; this was followed by jewellery (26 per cent) and sporting goods (25 per cent), as compared to sales levels in the pre-pandemic period. On the other hand, apparel retailers logged a nine per cent growth during the period, whereas, consumer durables retailers witnessed a growth of six per cent in sales. Food and grocery retailers reported a 14 per cent jump in business in December.


According to the retail survey, consumers are grappling with higher prices of everything as manufacturers raise prices to counter the high inflation of raw materials.


The report mentioned that the furniture throughout the year exhibited muted growth but now has shown healthy growth (19 per cent sales compared to pre-pandemic levels or 2019). Money spent on travel, setting up of new houses and occasions are also showing growth. However, RAI, in its note, also said that the growth for day to day consumption is muted.