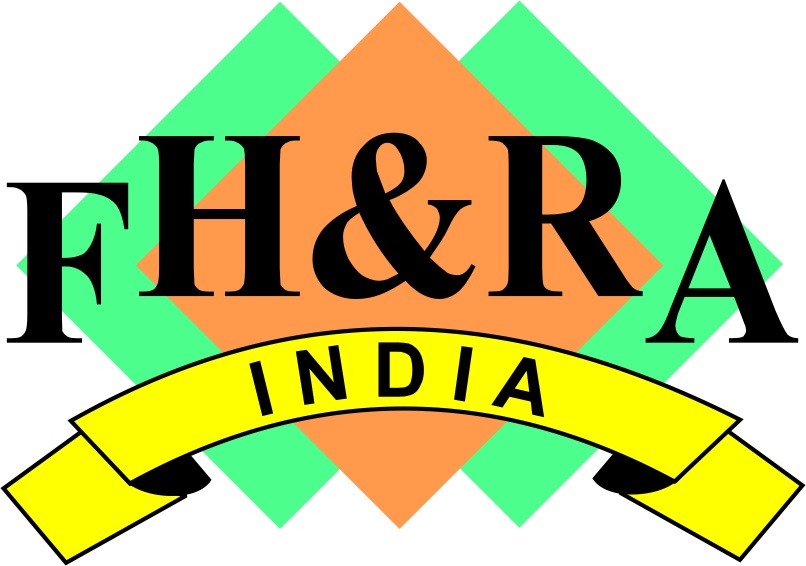 The country’s apex hospitality Association – Federation of Hotel & Restaurant Associations of India (FHRAI) has submitted a representation to Arvind Singh, IAS, Secretary, Ministry of Tourism (MoT) explaining concerns faced by hotels in the States of Gujarat and Chhattisgarh over delay in the classification of 1, 2 and 3 star hotels. Pending from the last 3 to 6 months, hotels in these States that are seeking either re-classification or classification of their properties are facing enormous hardships. With licenses having expired or being due for renewal, including that of liquor license, most hotels are not able to renew the licenses due to the delay in the classification process. Having suffered massive losses over the last couple of years of the pandemic, the FHRAI has requested the MoT for an early resolution.

“Our members in the States of Gujarat and Chhattisgarh have informed us that the classification of 1, 2, and 3 star hotels have been pending for quite some time now. As a consequence, this is adversely affecting the operations of the requisite category of hotels and the hotels are facing enormous hardships since their applications are not being processed. We request the MoT to resolve the matter for the hotel establishments at the earliest,” says Mr Jaison Chacko, Secretary General, FHRAI.

FHRAI has stated that the delay may be because the process of scrutiny has shifted to the Ministry of Tourism at New Delhi instead of it happening at the State level as it was previously done. The apex Association has suggested to the Ministry to consider extending the validity of existing classification in the interim to enable the hotels to renew requisite licenses for hotels to continue uninterrupted operations.

“The licenses of most of the hotels have either expired or are due for renewal, including that of liquor license. However, due to delays in the classification process, the hotels are unable to renew their licenses. After facing two tough tourist seasons due to the pandemic, the hospitality sector has been looking forward for some business revival in the current tourist season. However, such long delays and pendency are creating hindrances in hotel operations and affecting business adversely. In the larger interest of tourism and hospitality in the two States, we request the ministry to consider extending the validity of existing classification to enable hotels to renew the requisite licenses,” concludes Mr Chacko.