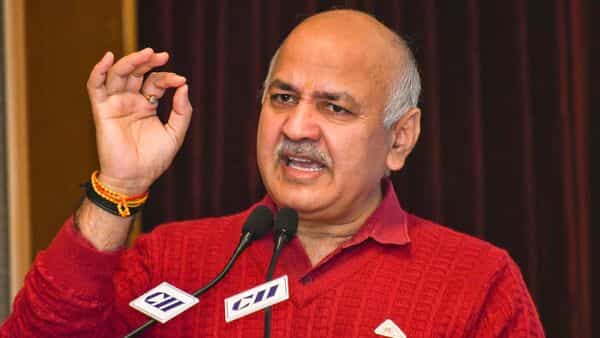 Delhi’s Deputy Chief Minister Manish Sisodia on Friday said that the education system of Delhi had several problems which included leakages in its foundation and missing dots in policies. The minister who also has charge of the education ministry added that earlier students had a mindset of seeking jobs, instead of thinking about creating employment opportunities.

“We overcame several problems in Delhi’s education system after 2015. There were leakages in the foundation, missing dots in the education policies, and students who had the mindset of only seeking jobs,” the Aam Aadmi Party (AAP) leader said.

The minister added that after they introduced the entrepreneurship mindset program in the government schools, the mind of children expanded from thinking about job seeking to job giving. The government also provided seed money to the children in order to let them explore the area of entrepreneurship.

“We have introduced an entrepreneurship mindset program for students to develop a job giver’s mindset. We give seed money of ₹2,000 to Class-11 students, form groups, and work on ideas. Students no longer have the mindset of seeking jobs,” he said.

Sisodia informed that the government focused on the right training of teachers and provided them with instructions in different premier institutes and also sent them to different countries to experience and understand their education system. The teachers were asked to adopt the best practices for the children of Delhi.

The minister said that the country has worked well in the education sector and the establishment of IITs and IIMs showcases that good work, but that has “served one percent” of the learning population.

“We need to focus on creating a model for world-class education for the remaining 99 percent of the learning population,” he said.

The comments by the Deputy Chief Minister came at a time when his government is facing several run-ins with the Lieutenant Governor of Delhi including on the issue of education.

“Contrary to claims, the number of students going to private schools has increased in Delhi. While the share of private schools in 2013-2014 was 35%, the same went up to 43% in 2019-2020, and despite migration from private schools to government schools due to the pandemic distress, this number yet hovers around 40%,” Delhi LG said.

(With inputs from PTI)