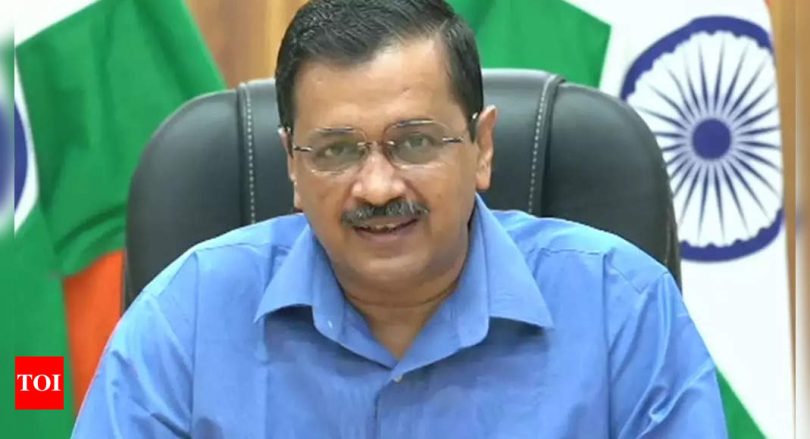 NEW DELHI: If you decide to forgo your power subsidy now, you will have the choice of opting for it again anytime in the future.
While Delhi government is going to start the process of asking domestic consumers if they wish to continue availing the subsidy on up to 400 units of monthly consumption of electricity from the first week of July, those who opt out now will have the option to apply later.
In an announcement in May this year, chief minister Arvind Kejriwal had made power subsidy optional for domestic consumers. The CM said that only those who actually ask for it will get the subsidy from October 1 this year. The idea was that those who can afford to pay for the electricity they use, even if their monthly consumption is less than the ceiling of 400 units, may not like to avail the freebie.
In the last two months, the officials of the power department prepared an elaborate plan on how the consumers can apply for the subsidy. According to officials, the electricity bills sent to the consumers from next month may have a small form with ‘yes’ or ‘no’ option to fill in. Those who are willing to continue getting subsidy on their power consumption – which, officials believe, the majority of consumers will be – will have to tick on ‘yes’ and submit that form at the nearest power discom office or the office of the local MLA.
At a Jansamvad event in Lodhi Colony earlier this week, Kejriwal confirmed that the process of filling up the form to get the subsidy will start from the first week of July.
Power department officials said there may be cases where some consumers may opt out of the scheme, but may later have a change of mind. “The doors for such people will always remain open. They can fill up the form and submit it with the discom. Their subsidy will start from the next billing cycle,” said an official.
Similarly, if a consumer opt for the subsidy now but later decide against continuing it, can do so by filling up the form and ticking on the option ‘No’. The subsidy will stop from next month.
According to Delhi government’s records, there are 58,18,231 electricity connections in the city and 47,16,075 – or over 80% of them – receive the subsidy. While those who consume up to 200 units a month get a zero bill, those consuming between 201 and 400 get a subsidy of 50% up to the amount of Rs 800.