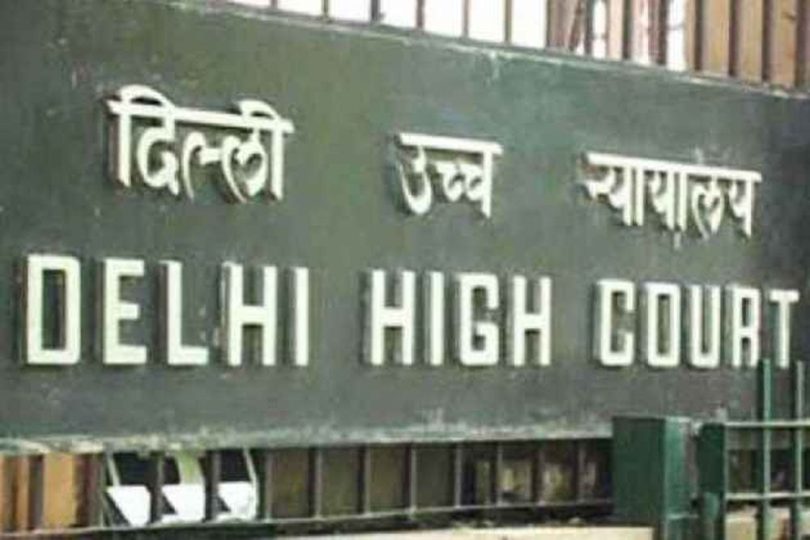 The Delhi High Court Monday asked the Railways to take back the demolition notice issued by it to slum dwellers residing in Shakur Basti area in North West Delhi. As per the notice, demolition drive was to be carried out by the Railways on Monday, a plea said.

The high court said in future, if Railways decides to issue fresh demolition notices to the residents there, it shall issue individual notice mentioning the jhuggi number and shall give them time to file replies.

A bench of Chief Justice Satish Chandra Sharma and Justice Subramonium Prasad passed the order while hearing an application filed on behalf of slum dwellers of Shakur Basti who have been residing there for many years and have been served with notice for demolition which was scheduled today.

The plea said the high court had in 2019 passed a judgment in the matter of Congress leader Ajay Maken in which the railways was directed to rehabilitate the residents at the slum cluster first before conducting any demolition.

“But the railways in violation of that judgment has issued a fresh demolition notice at a place in the Shakur Basti area,” advocate Kawalpreet Kaur, appearing for the residents, said. The counsel for Railways submitted that they will identify which are the new encroachments and will re-issue the notice to those who are not protected by the earlier order.

The application, also filed through advocate Umesh Kumar, said that the railways officials passed a notice of November 3 at several places in the basti and asked the residents to vacate their houses within 15 days as the authorities will not be responsible for any financial loss.

It said that as per the 2019 judgment, Railways was asked to first complete a survey and consult the jhuggi jhopri (JJ) dwellers, therefore, this notice was in contravention of the earlier order and was “blatantly illegal, malafide and arbitrary”.

Besides seeking to quash the notice, the plea also sought to direct the Railways and DUSIB to conduct proper survey of all the JJ dwellers of the area and rehabilitate them within a month.