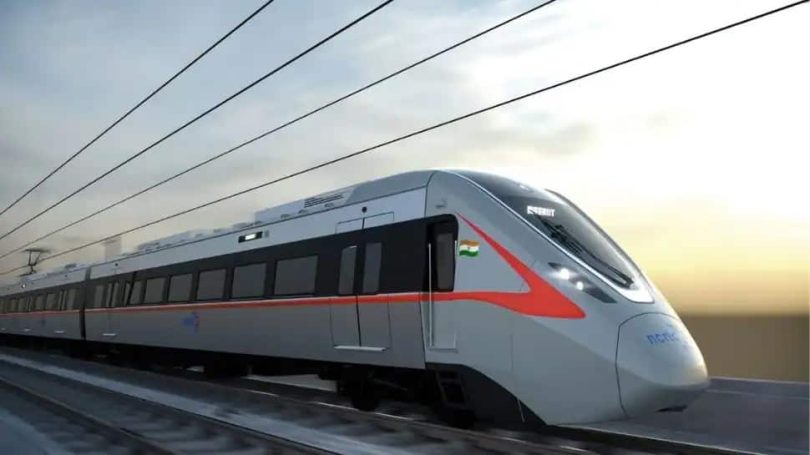 India’s first rapid regional rail recently conducted a run between Duhai Depot and Ghaziabad. The 25-km trial was done as the OHE wire was connected, charging at 25 KB capacity. However, NCRTC says that it cannot be called a trial run. Trial run will be duly done soon.

NCRTC spokesperson Puneet Vats told IANS that before the trial run, separate checks are done for OHE wire, track, telecom, signalling, rolling stock etc. In the same sequence, Rapid Rail has been charged at 25 KV capacity. After which these trains were seen running from Duhai depot to Ghaziabad.

The train has been taken out of Duhai Depot for the first time for electrical testing. It was a unique and first time experience for all the engineers, technicians, technicians and employees. This test was successful.

During this time, the RRTS was operated manually by the operator under the Train Control Management System (TCMS). While bringing back from Ghaziabad to Duhai depot,, the speed of the train was 25 kilometers per hour.