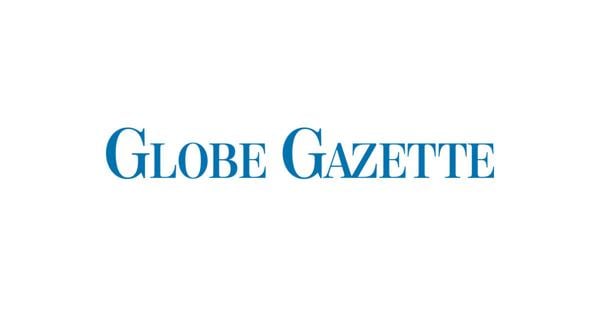 A couple of months ago I promised you a “Sayles Free” mid-term election season following a column imploring you to vote; and to vote your values by issues, and by conscience, not as a partisan.

At the time, I had no intention of lying to you, but here I am impetrating you at the eleventh hour to exercise that one American right which can enable democracy to survive beyond the suffocation of extremism.

Whether you define extremism as “Trumpism” or “Bidenism”; liberal ideology or conservative ideology; Republican Party or Democrat Party planks and policies, is irrelevant when it comes to spending the electoral currency of your vote.

Your vote is bankable, protected First Amendment speech. But you cannot horde it since regardless of your action or inaction on Election Day, when you wake up on November 9th the balance in that account is zero.

An uncomfortable and inconvenient truth underlies the frustrations, exasperations, aggravations and vexations claimed and demonstrated by the American electorate of eligible voters.

That truth is, for whatever reasons and excuses you may use to disguise and camouflage it, the new normal of entrenched behavior has become to point at your neighbor and scream, “Extremist!”

By the amount of times in any given day that I hear people from near and far pigeon-holed and labeled as such, it is apparently far easier and certainly less lethal to declare extremism, than it is getting off of your asses, going to the polls, and taking the only responsible action available to cure your gripes or render your approval.

Raw, unchecked; promulgated and blazoned by visual and electronic media every second of every day at the speed of light, frustrations, disgust and distrust creates and causes the single greatest imminent threat to the continuation of democracy since this Athenian creation was first seen nearly 3000 years-ago.

The true threat lives most certainly within this nation; inside its borders. The true threat represents a plurality that if engaged, energized, organized and mobilized could have affected the outcomes and therefore the representative powers of nearly every Congress in the past 150 years.

Those masses of eligible voters, sit on their asses, and spend their electoral currency by not voting at all.

I don’t care for the word “Extremism” in describing the state of our differences regarding implacable core personal beliefs.

But, extremist as a label thrown at my neighbors to stick?

Well, … that sits with me as rather … extreme.

I am often reminded by my family and friends that I am recalcitrant, bucky and intractable.

I would hope that those of you whom I’ll never know, that take the time to read these words here every now and again, believe and trust, that given the opportunity, I will discuss, debate, engage in civil discourse, step into your shoes to see how they may fit, and, will in the end, cast my votes in accordance with my values and conscience.

If we disagree, so be it. You are not the enemy. I am not your enemy. The enemy is apathy; the enemy is indifference; the enemy is the phlegm that keeps voters at home on Tuesday, and snarking about the outcomes on Wednesday.

The Voice of the People, the “Vox Populi” cannot govern; cannot represent; and cannot move America forward from the paralytic result of 340 million sets of feet in rapidly setting wet cement, if you do not vote.

Voting so that our government truly is a representative democracy is far more important than any political party.

See you at the polls, neighbor.

JW Sayles is a Mason City resident. Opinions are his own.

Sign up now to get the most recent coronavirus headlines and other important local and national news sent to your email inbox daily.