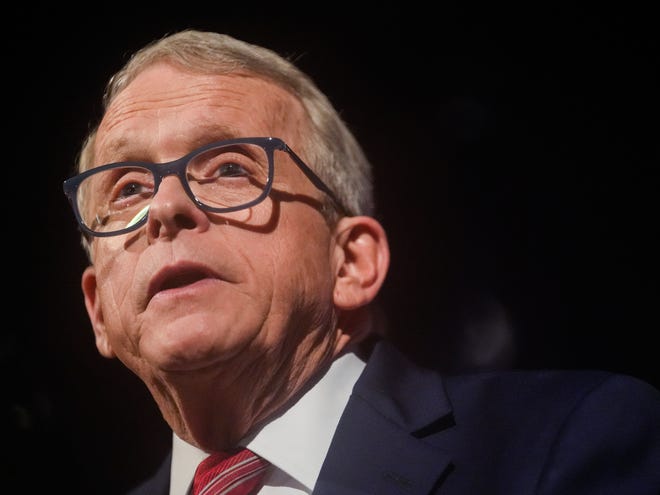 Ohio Gov. Mike DeWine on Tuesday added to the chorus of those seeking answers from AEP on last week’s widespread power outages.

The governor issued a statement supporting a review of the outages by the Public Utilities Commission of Ohio.

The outages left more than 230,000 Ohioans without electricity on Tuesday, Wednesday and Thursday, while temperatures climbed into the 90s. Among those without power were about 170,000 Columbus-area customers who were cut off of power by AEP because of fears that power lines were becoming overheated.

DeWine said PUCO should examine several aspects of the outages including:

• “What steps are Ohio’s utilities taking to ensure that the significant disruption Ohioans experienced last week does not occur again?”

• “Why certain central Ohio neighborhoods lost power and others did not?”

• “Did utilities do enough to communicate to their customers ahead of planned power shut offs to protect the grid?”

AEP did not immediately respond to DeWine’s questions Tuesday.

Utility officials said last week they cut off power as a last-choice necessity after signs that power lines were becoming overloaded and in danger of failing, following storm damage to transmission lines on the north and southwest parts of the Columbus area.

DeWine’s comments echo widespread questions last week about the outages, many from those wondering why certain neighborhoods were impacted and why AEP did not give any heads up.

AEP said overloaded lines dictated which neighborhoods were shut off, and that events happened too quickly to warn customers and law.

AEP continued to wrestle with isolated outages on Tuesday, as temperatures again climbed back into the 90s.