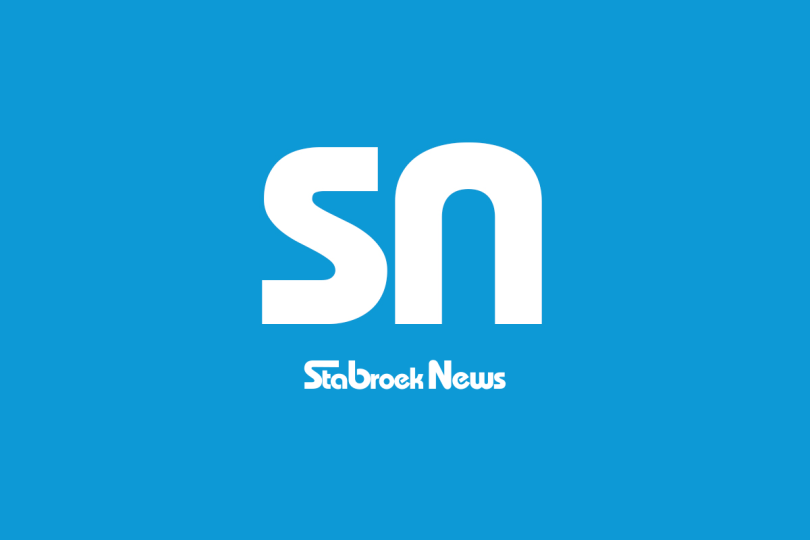 I write with reference to a letter to President Ali published in Stabroek News (13/11/22) under the title “We are calling for a gov’t energy policy that guarantees a fair deal for Guyana and the planet”. The letter was signed by 45 persons (G45) many of whom claim Guyanese citizenship but do not live here.

While the concerns and recommendations to the president are of great interest, the letter contains two fundamental flaws that cancel out its initial worth. First and foremost, is the recommendation that Guyana assume the role of carbon sink ‘in chief’, to facilitate “fossil economies [that] desperately need this service.” Simply put, the G45 wants the same fossil economies that have contributed the most to climate change to be given a chance to contribute even more, while asking a developing country to absorb their mess. In effect what the G45 is suggesting is that the Guyanese who live here, as against the ones who live in fossil economies recommended for protection, accept a neocolonial model by relegating itself to a natural resource supplier with no value-added benefits.

Editor, I note with grave concern that many in the G45 group are enjoying all the benefits of the fossil fuel economies they live in, while recommending we supply the environmental wherewithal for their comfort.

Rather than focus only on the supply side of things, therefore, I urge the G45 to focus on the populations that contribute the most to GHG. About half of the signatories to the president live in high-consumption fossil economies. They are the ones who must adjust their lifestyles to meet the various goals set out in the global climate change agenda. A cursory look at the relevant data on the consumption side points to the real source of GHG emissions.

Vehicle ownership is a good indicator of who is doing the polluting. 43 countries have more than 500 cars per 1000 persons, of which 37 are from North America and Europe. 64 countries have less than 100 vehicles per 1000, all of which are in the Third World. Gasoline per capita consumption is highest in the developed world with US and Canada burning 4.39 and 3.62 liters respectively, every day.

Readers may want to know that Canada with 38 million people has more vehicles than all of Africa with a population of 1.2 billion.

Natural gas consumption shows the same, staggering disparities between what the wealthy nations burn up versus consumption in the Third World. The US burns 35 times more natural gas than Mozambique, and Canada burns 149 times more than Tanzania (https://www.worldometers.info/gas/gas-consumption-by-country/).

Fossil fuel subsidies is a major indirect contributor to GHG. Public money (subsidies) going to fossil fuels could instead go to social spending, health and development, clean energy, energy access for the poor, or other areas important to the public. (priceofoil.org). Canada (where some of the letter writers live) is high on fossil subsidies amounting to nearly CAD$5B annually (iisd.org). In Canada fossil fuel subsidies are given at both the federal and provincial levels.

According to the International Institute for Sustainable Development “examples of provincial subsidies include crown royalty reductions in Alberta valued at an average of CAD 1.16 billion and deep drilling and infrastructure credits in British Columbia valued at CAD 350 million in 2019 (iisd.org).

In October of this year President Biden released 15 million barrels of oil in order to lower gasoline prices and deal with inflation. Lowering gas price is a guaranteed means of increasing emissions, but when citizens in wealthy countries with huge reserves need a break, they get it.

Given all the above, I call on the signatories to the letter to President Ali to go to the governments where they reside and ask them to stop drilling, stop subsidizing, and stop pressuring Third World countries to assume the role of raw materials providers in the age of ideas-based value. Further, the activists should go tell their fellow consumers in the developed world to ease up on their debilitating consumption practices. Diaspora browbeating must come to an end.