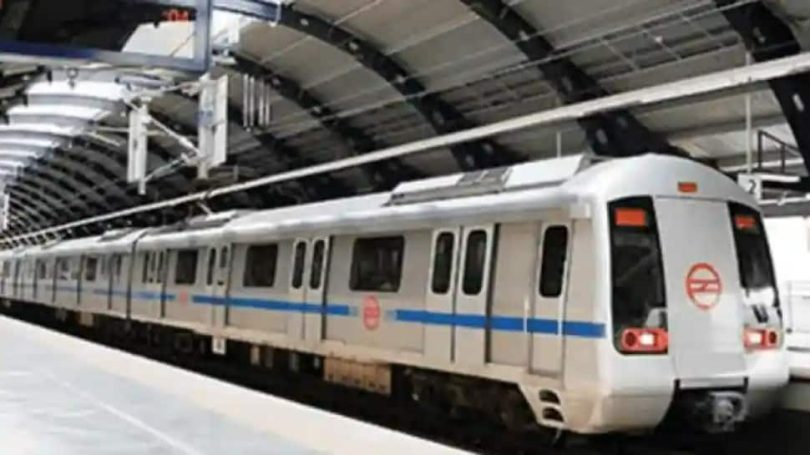 The DMRC officials have been keeping a tab on their suspicious activities for the past one week and caught them red-handed with 23 such Smart Cards at Qutab Minar Metro station today.

The CC operator has been removed from the service whereas; the DMRC employee has been suspended with immediate effect.

“Keeping in mind this incident where Metro Smart Cards were sold unauthorizedly outside Metro premises, the public is advised to always purchase the Smart Cards from Metro stations only. Delhi Metro Smart Cards are officially sold from station ticket/customer care counters,” an official statement read.

An FIR has also been registered by DMRC for further investigation into the matter.