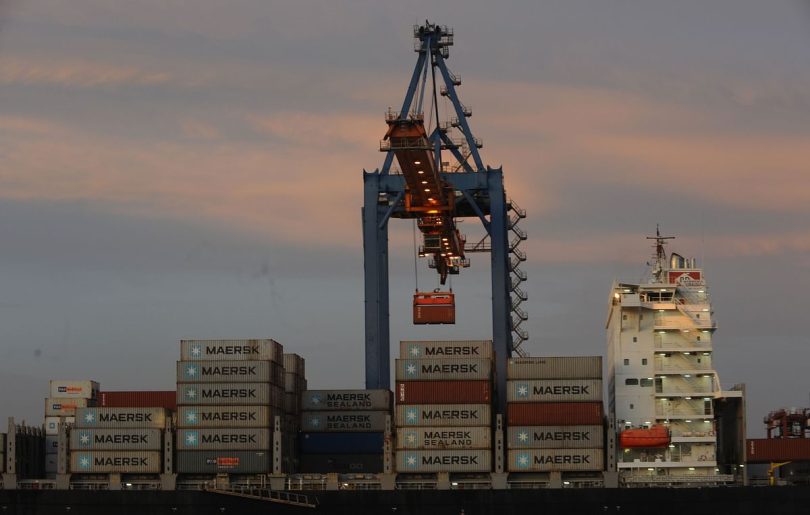 The story so far: As part of its plan to revamp the British era legislation for the port sector, the government has issued the Draft Indian Ports Bill (IP Bill), 2022 for stakeholder consultation. Swarajya takes a look at the details of the draft bill and its implications.

What is the current legal framework for ports in India?

Approximately 95 per cent of India’s trade by volume and 68 per cent by value are moved through maritime transport facilitated by 212 ports (12 major and 200 minor ports) along its 7,517 km coastline.

Why is the new bill being proposed?

“The Indian Ports Act, 1908 is more than 110 years old. It has become imperative that the Act is revamped to reflect the present-day frameworks, incorporate India’s international obligations, address emerging environmental concerns, and aid the consultative development of the ports sector in the national interest,” the Ministry of Ports, Shipping and Waterways said.

Is the draft bill first in its scope?

The first draft to replace the 1908 act was released in 2018. It was followed by similar drafts in 2020 and 2021. However, these drafts could not see the light of day, as many State governments echoed concerns against the draft law.

Draft IP Bill, 2022 has been formulated keeping in view all remarks that were received.

What are the key objectives of the draft bill?

What are the key international obligations addressed under the bill?

The ISPS code is important for the safety of ships, ports, seafarers and government agencies and prescribes responsibilities to various stakeholders to “detect security threats and take preventive measures against security incidents affecting ships or port facilities used in international trade.”

MARPOL is the main international convention covering prevention of pollution of the marine environment by ships from operational or accidental causes.

The Ballast Water Management Convention or BWM Convention aims at preventing the spread of potentially harmful aquatic organisms and pathogens in ships’ ballast water when it is released into port premises or adjacent environment.

What are the key features of the bill?

What is the National Council referred to in the draft bill?

Chapter II of the draft bill seeks to establish a Maritime State Development Council (MSDC) to be chaired by the Union minister for ports, shipping, and waterways and Ministers in charge of ports in the Maritime States and UT of Puducherry as the members. Such a Council has been in existence for many years and the draft bill gives a legal backing to the council.

The draft bill proposes to make this Council a permanent body with powers to formulate a national plan as a recommendatory framework for realising the full potential of major and non-major ports in the country and assess the progress of such plan and revise such plan from time to time.

“MSDC will ensure cooperative federalism where Centre and State/UT Governments will work together towards preparing a progressive road map for the country,” the ministry said.

The Council also includes the Secretary and Joint Secretaries of the Ministry dealing with ports.

What is the role of State Maritime Board envisaged in the draft?

The bill also requires every State Government to establish a State Maritime Board for all the non-major ports within the State.

The provisions related to Maritime Board has been severely diluted from the previous drafts following strident opposition from the coastal States who feared erosion in their regulatory powers over non-major ports, a topic listed in the concurrent list of the Constitution.

Why is the proposed adjudicatory mechanism controversial?

The draft to amend the 1908 act creates a new mechanism for resolution of disputes. The bill has proposed to make the Adjudicatory Board constituted under section 54 of the Major Port Authorities Act, 2021 (that governs 11 of the 12 ports owned by the Centre) perform the role of an Appellate Tribunal for settling disputes.

The Appellate Tribunal will have the powers of a civil court and an appeal against its order will lie only to the Supreme Court.