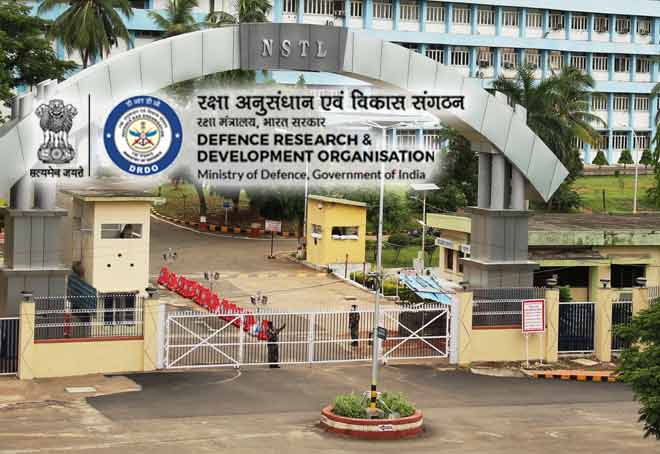 Hyderabad, Nov 18 (KNN) MSMEs must not use any sub-standard items in the entire process of defence manufacturing, said Dr Y Sreenivas Rao, Outstanding Scientist & Director NSTL – DRDO while addressing a conclave by CII.

Rao was speaking at the Defence Conclave on the theme ‘Aatmanirbharta in Defence Manufacturing – Modernisation through Indigenisation’ in Hyderabad on Thursday.

“Our soldiers need to fight with superior quality products which can perform very well in all kinds of environmental conditions. Once the product is finalised, it needs to function for at least for 20 years,” he said.

Col Jaspreet Singh, Col- ADB (Industries), Army Design Bureau, Indian Army, said we need to get critical technologies into the country as the Make in India is also making with the world.

“Now there is an institutionalised interface between Army and the industry,” he said.

“From one of the major importers, we are now transforming into military equipment exporter. Army Design Bureau actively engages with industry and academic institutions on development of various niche technologies for utilization by Indian Army Soldiers,” he added.  (KNN Bureau)