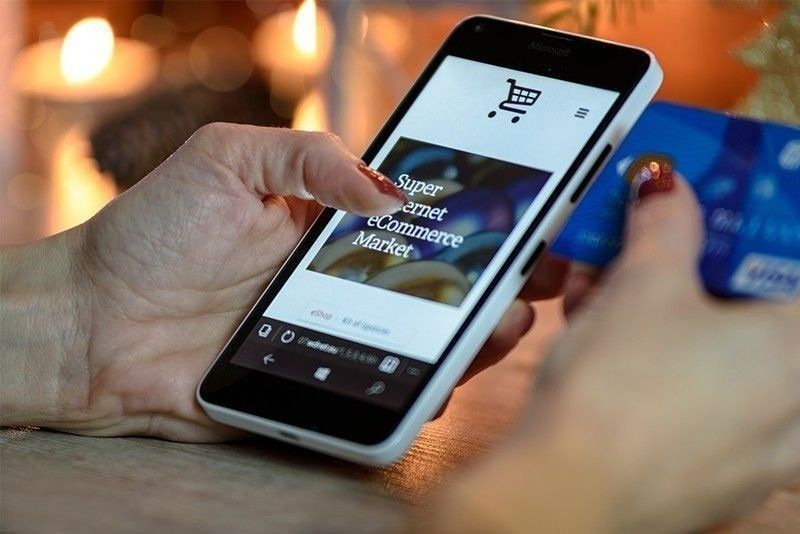 MANILA, Philippines — The Department of Trade and Industry (DTI) will soon have its own bureau that will take care of the technological requirements for interconnecting all agencies once digitalization efforts of the government have started to bear fruit.

Speaker Martin Romualdez said the House of Representatives would work with the Senate-approved measure, like the Internet Transactions/Electronic Commerce (E-Commerce) Bill, for its “expeditious enactment” of such bills to achieve full digitalization.

“An Electronic Commerce Bureau would be created under the DTI to implement the proposed law, which would apply to all internet transactions and to all domestic merchants and foreign entities doing online business in the Philippines,” Romualdez said.

The House leader vowed to collaborate with their Senate counterparts in having these pieces of legislation approved in both chambers, as he vowed to pass pending measures at the House that will pave the way for the country’s digital transformation.

“We will expedite the passage of these measures to implement the pronouncements of President Ferdinand Marcos Jr. in Davos, Switzerland on his desire for the country to catch up with other nations in digital evolution,” he said of the e-governance and e-government bills.

The twin bills are among the priorities of the House when it resumed session yesterday after the legislators’ month-long holiday break that started last December.

Romualdez vowed to pass the E-Governance and E-Government bills in the House and submit them to the Senate for their concurrence and approval, with the hope that these will be signed by President Marcos into law soon.

The Senate-approved Internet Transaction bill details the rights and obligations of all those involved in or doing internet transactions. It likewise provides the means for redress of grievances and resolution of disputes.

At the same time, it prescribes penalties for violations, including fines of up to P5 million.