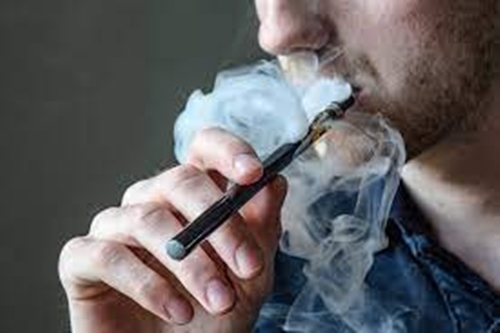 Juul Labs has taken the US Food and Drug Administration to court for not sharing with it the documents the regulator has used to ban the e-cigarette company. The regulatory body had announced the banning of Juul labs in the month of June this year. Juul labs aim to provide an alternative to regular cigarettes.

The Allegations By Juul

The e-cigarette manufacturing company has alleged that the regulatory body of abusing its power in withholding the research-based information it relied on to ban its products. Juul labs has said that the material would help it understand the deliberations supporting and going against the ban of its products. The company has claimed that using e-cigarettes would help them shun regular cigarettes eventually.

Juul in a statement said that the public should be apprised of the discussions on the topic which have led the regulatory body to decide to ban. The public deserves a complete picture of the scientific facts behind one of the agency’s most controversial and closely scrutinized decisions in recent years,” Juul said.

The company has termed the banning controversial. FDA refused to comment on the matter, saying the matter is sub-judice.

Juul could not elicit any response from the regulatory body in response to an appeal, the deadline of which lapsed on September 13. The ban on its e-cigarettes was stayed on June 24 by a federal court. The regulatory body FDA had also allowed Juul to sell its products in the following month July.

Attempt To Settle Dispute With States

The e-cigarette company had decided to settle the cases of impropriety where the company is accused of luring teenagers to use its products, which the company managed to through improper sales and marketing practices. The company agreed to pay 438.5 million dollars to settle the claims.

Juul which aims to provide a competitive nicotine experience to its users says that its products are consumed by one billion people. The company aims for regular combustible nicotine consumers to shift to e-cigarettes so that they are able to quit. Juul says that those looking to consume non-nicotine products should refrain from using its products. It also aims to provide alternatives to nicotine consumers who are not thinking to quit. The company which is based in Washington was founded in the year 2007. The e-cigarettes contain nicotine which in turn comes from tobacco.