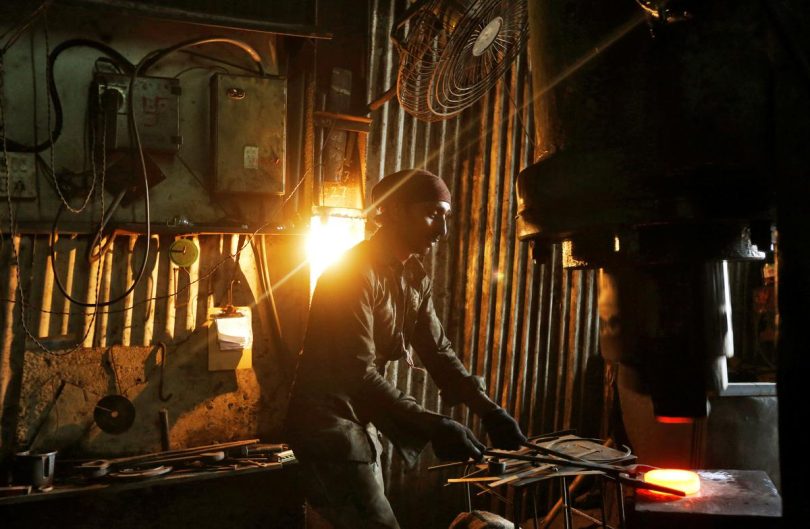 India’s real GDP growth numbers for the second quarter of FY23 have come in at the higher end of market expectations. The real GDP growth of 6.3 per cent compares well with the range of 5.8-6.3 per cent put out by private forecasters. A continued good show by agriculture and allied services which saw Gross Value Added (GVA) expanding by 4.6 per cent year-on-year and a strong 14.7 per cent growth in high-contact services such as trade, hotels, communications and broadcast services, as the economy truly opened up post-pandemic, were the main engines of economic activity this quarter.

But sequential comparisons with Q1 FY23 showed that growth is less broad-based. Mining and manufacturing disappointed, with their GVA shrinking by 2.8 per cent and 4.3 per cent respectively in Q2, markedly less than in Q1 even if the base effect is taken into account. A loss of momentum was also evident in construction (6.6 per cent in Q2), finance and real estate (7.2 per cent), even as the government — mindful of deficit considerations — markedly reined in its revenue spending. Overall, therefore, GVA growth at 5.6 per cent in Q2 turned out to be somewhat weak, with real GDP growth propped up to 6.3 per cent by robust indirect tax collections. The weak GVA numbers seem to be largely explained by the sharp contraction reported by industrial firms in their gross margins this quarter, as they were unable to pass through the impact of escalating costs of industrial inputs and fuel to their user industries and consumers (the latter due to the effects of inflation). An SBI Ecowrap report recently noted that the operating profits (excluding financials) of 3,000 listed companies contracted by 14 per cent in Q2 FY23, despite sales growing by 28 per cent. Given the hazy outlook on fuel inflation and continuing supply chain issues, it is difficult to tell if this trend will continue.

Manufacturing has been impacted not just by high costs but also by tepid demand as a result of high inflation. On the demand side, a growth of about 10 per cent in real terms in private consumption and capital formation seems to have acted as a boost. However, private consumption has fallen over the previous quarter, while gross fixed capital formation was up just 3.4 per cent sequentially. Private spending has been crimped by inflation, particularly at the mass end, while private capital formation has taken a hit in a situation of reduced bottomlines. While government revenue spending is down 4.3 per cent, it is apparent that the 10 per cent capex rise in Q2 has been driven by public investment. While India is on line to achieve a growth of about 7 per cent this fiscal, capital formation must sustain for high growth to continue.

In a situation of rising input costs and signs of inflation off its peak levels, the MPC should consider going slow on rate hikes and address signs of strain on the growth front.