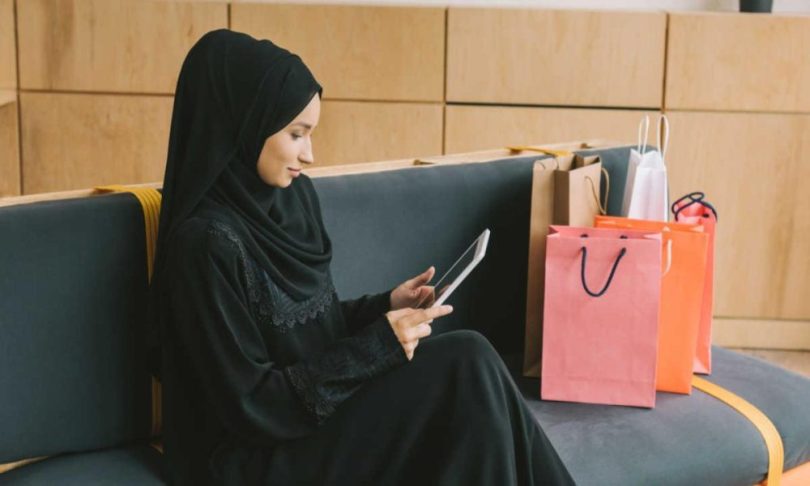 Egypt-based eCommerce platform Homzmart has closed a Pre-Series B round of $23 million.

The round included participation from STV, Impact46, Outliers Ventures, Rise Capital and NUWA Capital, according to a Tuesday (Aug. 2) report from Magnitt.

Homzmart is a home- and furniture-focused online retailer that delivers in Egypt and Saudi Arabia. The company only entered the Saudi market this year.

“The percentage of activity in the Kingdom is now between 25% and 30% of the total volume of Homzmart business,” Homzmart CEO Mahmoud Ibrahim said.

The startup will use the new funding to expand its services, increase its logistics capabilities, and fill existing gaps in supply chains. Homzmart has not yet achieved profitability, but the CEO said it is still focused on expansion and building market share “through laser-focused profitability milestones.”

As PYMNTS reported recently, a generation of Egyptian tech startups are increasingly digitizing the country’s logistics networks and reinventing the way consumer goods are delivered, with a digital-first mindset transforming the landscape retail and of food delivery.

Homzmart’s pre-Series B is the latest in a string of multimillion-dollar funding rounds that have seen venture capital investment flow into the Egyptian eCommerce space.

In May, the Cairo-based Startup Mylerz raised $9.6 million to help develop and grow its eCommerce logistics solution.

Prior to that, the social commerce platform Brimore raised Egypt’s largest eCommerce funding round to date, netting $25 in its Series A in January. Since then, the startup has been focused on laying down its infrastructure in more countries and building a pan-African eCommerce distribution network.

For all PYMNTS EMEA coverage, subscribe to the daily EMEA Newsletter.