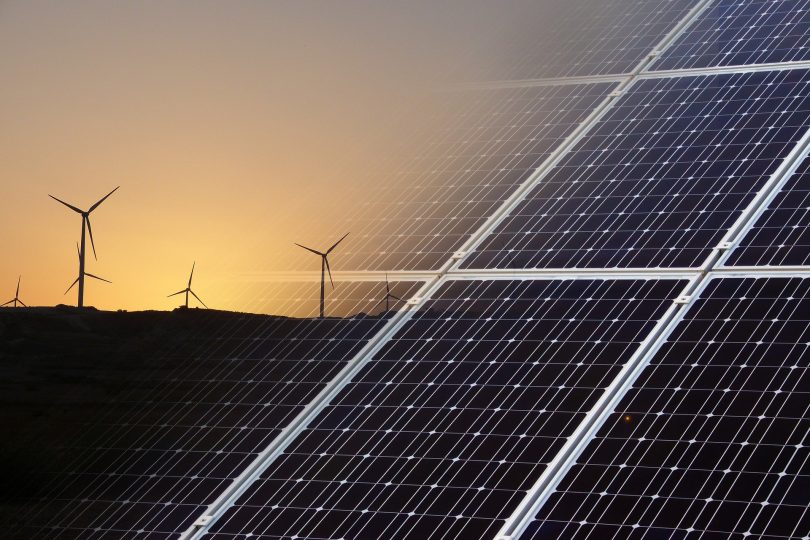 A number of foreign companies signed agreements for renewable energy production with Egypt in November, according to a newspaper. The total value was nearly $118 billion.

The agreements, which cover solar, hydrogen, and other forms, were signed at the COP27 conference held in Sharm El-Sheikh. They will transform the most populous Arab nation into a “renewable power” according to Addustour, citing a report from the New and Renewable Energy Authority.

The report stated that nine of the agreements, called “framework agreements”, involve investments of almost $85 billion and a total production of 47,000 megawatts. In addition to other deals in solar and wind power, 16 MOUs were signed by the Authority with global and regional firms.

Officials claimed that agreements reached the COP conference would increase its current solar and wind power production by nearly 55 gigawatts.