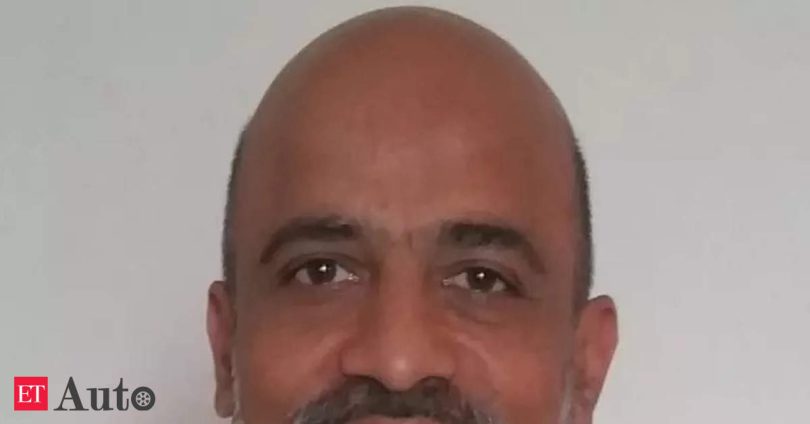 Ravindra Kharul, CTO of Endurance Technologies, and a two-wheeler industry veteran, has superannuated from the company. 31 May 2022 was his last day at the organisation. Called as Ravi in industry circles, he had joined the Tier 1 major, also India’s largest 2- and 3-wheeler component supplier, in 2012. Kharul is succeeded by S D Sharma, who had joined Endurance Technologies as VP, Corporate Strategy, in 2019.

Sharma takes over the CTO’s role when the company enters a new business of anti-lock braking system (ABS), and looks to sustain growth through a strong focus on technology.

The development of cost-effective ABS, in technology partnership with BWI of the US, was a key project for the engineering team led by Kharul. It incidentally is also the first electronic product in Endurance Technologies’ portfolio.

The company has to compete with biggies like Bosch, Continental, and Nissin to bag a fair share of the estimated 3.5 million units strong domestic ABS market.

Kharul, who has had over ten year stints each at Bajaj Auto (where he joined as a trainee engineer) and TVS Motor, was instrumental in successfully pitching to Endurance Technologies’ management to set up a INR 55 crore proving ground spread over 29 acres of land. This rare move in the industry is aimed to reduce product development time as well as enhance the first-time-right rate for the Tier 1 supplier’s products.

As the electrification megatrend grows, the INR 5,700 crore (standalone) Endurance Technologies is looking at tapping new opportunities in the EV space. This will also keep Sharma and the engineering team busy in developing the technology roadmap for the EV era.