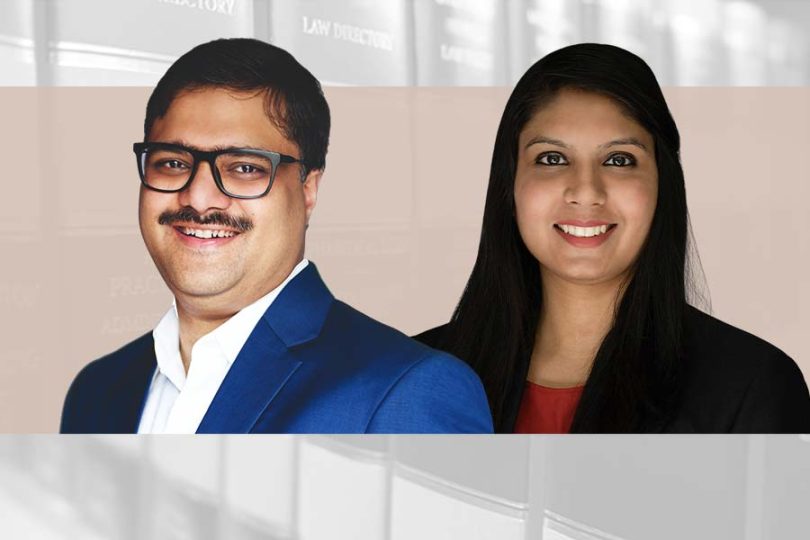 To further speed up India’s mission of achieving half its installed power capacity through non-fossil fuels by 2030, the Ministry of Power (MoP) by its notification of 6 June 2022, introduced the Electricity (Promoting Renewable Energy Through Green Energy Open Access) Rules, 2021 (rules) that promote renewable energy through green energy open access for the generation, purchase, and consumption of green energy. This includes the energy from waste-to-energy plants.

Green energy is widely defined in the rules to mean electrical energy generated from renewable sources, including any mechanism that uses green energy to replace fossil fuels, such as the production of green hydrogen or green ammonia. Indeed, the MoP has identified green hydrogen or green ammonia as new areas of focus and has introduced rebates on charges payable by open-access consumers.

Consumers have been given the freedom to generate, consume and buy green energy according to their requirements. They may generate it themselves, get it through open access from any developer or requisition it from distribution companies (discoms) from captive power plants or by the purchase of renewable energy certificates or green hydrogen or green ammonia.

The rules reduce the limit on the minimum contracted demand or sanctioned load required to obtain green energy through open-access from 1MW to 100 kW. This reduced limit will allow even small businesses to purchase green energy through open access. However, there is no minimum demand or load required for captive consumers. Consumed renewable energy for the production of green hydrogen or green ammonia will be counted towards the renewable purchase obligations and compliance of the consuming entity. This has resulted from the introduction of the green hydrogen policy earlier this year, by which green hydrogen or green ammonia producers became eligible for open access through renewable energy.

The rules have brought much-needed clarity and certainty in respect of charges to be levied on green energy open access consumers, including the non-applicability to open access consumers of cross-subsidy surcharges and additional surcharges on the supply of power produced from waste-to-energy plants. Further, green energy consumers are now allowed to bank their surplus green energy with the discoms if it is at least 30% of their total monthly energy consumption on payment of charges, to be fixed by the appropriate commission.

While simplifying the process of open access, the rules have also sought to address the concerns of discoms. The rules mandate a minimum of a one-year commitment from open-access consumers if they intend to consume green energy from the discoms. This has been done to avoid the operational difficulties faced by discoms as open access consumers continuously switch from open access. This creates challenges for the discoms in forecasting demand. The rules also require that the minimum number of time blocks be no more than 12 to avoid high variations in the demands to be met by discoms.

While the intentions behind the rules are laudable, some provisions, such as the blanket removal of additional surcharges for green energy open-access consumers, may be outside the regulatory power of the MoP and may usurp the powers of state commissions. To that extent, they may cause conflict between the central and state governments.

The rules boost the green energy market and pave the way for India to meet its commitment to adopt renewable power. They represent the biggest step taken by the government in advancing open access to renewable energy. If implemented, they may make power more affordable to small consumers. Getting the cooperation of the state governments and discoms, however, will be the biggest challenge to their implementation.

Abhishek Tripathi is a managing partner and Shivika Agarwal is an associate at Sarthak Advocates & Solicitors.