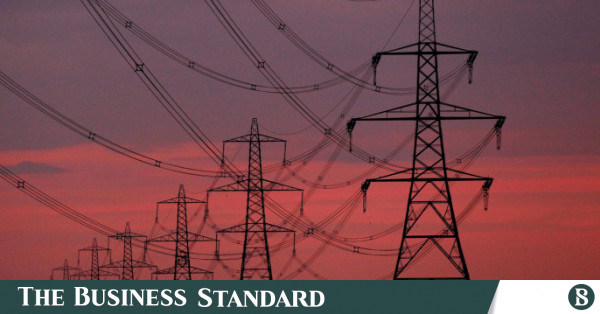 The Bangladesh Energy Regulatory Commission (Berc) is likely to announce the retail electricity tariff adjustment order this Thursday, said sources at the commission.

Earlier on 15 January, the regulatory commission announced postponement of the tariff adjustment processes as the Energy and Mineral Resources Division had already hiked the electricity price by 5% with an executive order.

But the commission now seeks to settle the issue since it conducted a public hearing and did verification, according to Berc Chairman Md Abdul Jalil.

Asked whether the commission is hiking or reducing the tariff, Jalil told The Business Standard that the commission members would decide it keeping in mind the recent hike by the Energy Division.

However, a member of the commission said they are going to dismiss the distribution companies’ tariff hike proposal.

On 21 November last year, the commission announced a 19.92% hike in bulk electricity tariff from Tk5.17 kWh to Tk6.20 kWh, which was enacted in December.

Following the hike, power distributors and the lone transmission company – Power Grid Company of Bangladesh – appealed to Berc to adjust the retail tariff and increase their distribution and transmission charges.

On 8 January this year, Berc held a public hearing where distribution company officials proposed full adjustment of the bulk hike to the retail level and to increase distribution charges by 42.73% on an average, while the Power Grid Company proposed hiking transmission fee by 118.51%.

Analysing the proposals, Berc’s technical committee, however, recommended a retail electricity tariff hike of 15.43% to Tk8.23kWt from Tk7.13 kWh.

The commission then told the media that it will announce the tariff by 30 January after analysing the post-hearing documents and arguments. But the government increased the electricity price by 5% on 12 January before the Berc announcement.