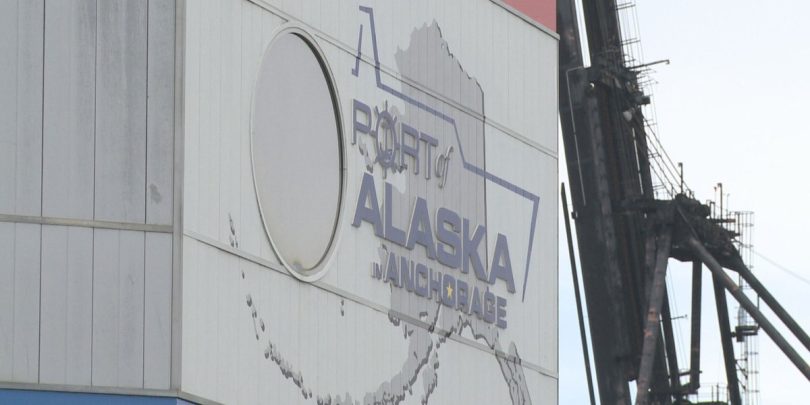 ANCHORAGE, Alaska (KTUU) – A ship docked at the Port of Alaska experienced an engine backfire on Friday night, creating a loud boom and brief billowing smoke.

According to Port of Alaska Facility Security Officer and Director of Business Continuity and External Affairs Jim Jager, unburned fuel from a ship suffering an engine issue “went up the stack and went boom, just like when your car backfires.

Jager said that no injuries had been reported and that the Anchorage Fire Department and U.S. Coast Guard responded.

“We’ve got a ship with an engine problem is what the real issue is here,” Jager said. “They shut down their engine operations all night and they had some smoke again this morning as they’ve been trying to work on it.”

Jager said that around 10 p.m. Friday night, the ship’s engine began putting out smoke and endured a “giant backfire.”

Jager reported that the fuel operation for that ship — and the adjacent refueling operation of a separate ship — were both shut down immediately. Jager said that there has been no delay of any ships heading in or out of the port, but that Port officials are waiting for approval from the Coast Guard to resume fueling operations.

Jager said that the ship’s crew was still trying to determine what the engine problem was as of Saturday morning.

This is a developing story. Check back later for updates.