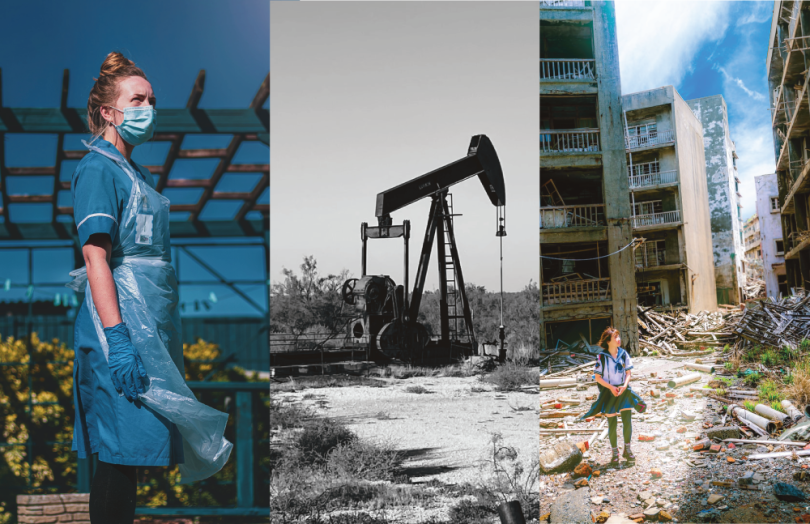 Learn About the Proposed Oil and Gas Drilling Ordinance

In the coming months, city planning will facilitate public meetings with local stakeholders. Feedback collected at these hearings will inform the final ordinance that the department will advance to Los Angeles’s City Planning Commission for a formal recommendation. A fact sheet containing frequently asked questions is available here.

SACRAMENTO — Senator Lena A. Gonzalez (D-Long Beach), Senator Monique Limón (D-Santa Barbara) and community advocates celebrated the passage of SB 1137 in the State Legislature on Aug. 31. SB 1137 would require health and safety buffer zones of 3,200 ft between new and reworked oil wells and sensitive receptors such as schools, hospitals and nursing homes, and strengthen protections for people living near existing oil wells. Over 2.7 million Californians live within 3,200 feet of an operational oil or gas well and over 90% of these homes are people of color. The legislation is the result of years of on-the-ground advocacy by community groups who have fought for setbacks to protect the health of Californians and marks a significant milestone in achieving environmental justice for pollution burdened communities.