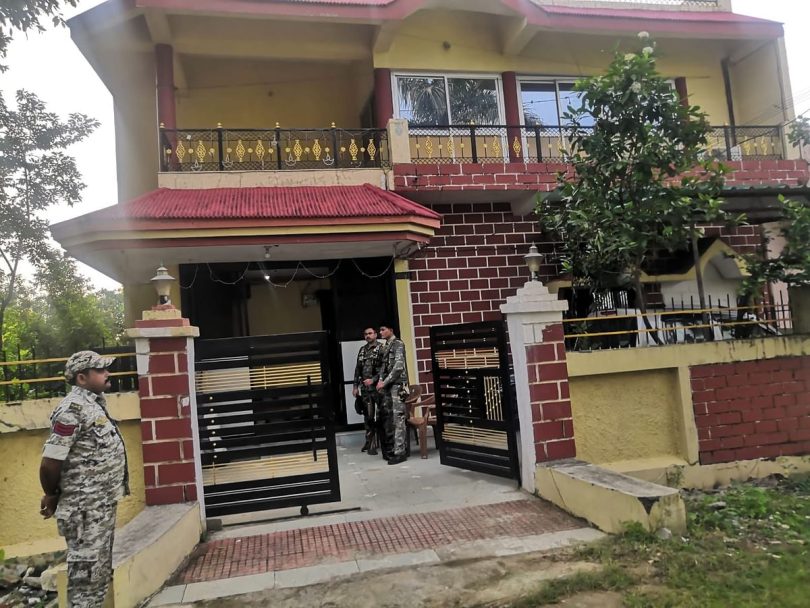 Case has been registered against Prajapati under Sections 13(1)(b) and 13(2) Prevention of Corruption Act, according to EOW officials.

According to EOW’s the preliminary investigation, assistant engineer Dayashankar Prajapati owns four luxurious houses were built in Balaghat. All these bungalows are in areas 2880 square feet, 3360square feet, and two bunglows in 2560 square feet. Similarly, two houses are in ward number 22 of Balaghat in 2100 square feet each.

Prajapati also own two bikes and one car have been found.

The EOW found evidence of having acquired about 280 per cent more assets than the income received from statutory sources during the period of service.