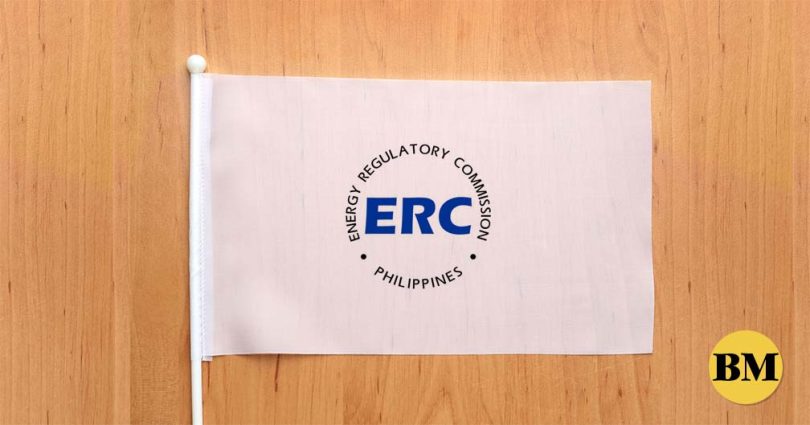 The temporary rate hike petitions that were jointly filed by the Manila Electric Co. (Meralco) and the units of SMC Global Power Holdings Corp. (SMCGP) are now up for deliberation among the commissioners of the Energy Regulatory Commission (ERC).

After the hearing last August 30, Dimalanta said, “Most issues were ventilated and allowed by the commission to get a better view of the stance of the parties and measures taken and not taken.”

Meralco, for its part, presented various scenarios—all of which would lead to higher electricity rates.

Under Scenario 2B, there is an estimated P25.8 billion incremental burden to consumers if the power supply agreements (PSAs) that Meralco separately entered into with SPPC and SMEC are terminated and Meralco opts to secure replacement PSAs through the conduct of a competitive selection process (CSP) covering the remaining term up to 2029.

Under scenario 2A, there is an estimated P12.6 billion incremental burden to consumers if the PSAs are terminated and Meralco will opt to secure emergency PSAs through DOE exemption from CSP covering one-year term.

The expected tariff under the replacement emergency PSAs will be P3.49 per kWh higher than the rates of SMC PSAs sought to be replaced and P1.92 per kWh higher vs rates of the SMC PSAs even if the CIC claims are approved.

Under scenario 3, there is an estimated P1.6-billion incremental burden to consumers if the PSAs are terminated and, assuming emergency PSAs are not approved by October 4 this year, because Meralco will source its supply requirements from the Wholesale Electricity Spot Market (WESM).

Meralco said the expected WESM rates are higher by P2.94 per kWh versus the rates of the SMC PSAs, even if the CIC claims are approved. Further, it said, increase in WESM prices will affect not only Meralco customers but also all customers in the Luzon and Visayas grids.

The P2.94 per kWh difference between WESM rates and that of the PSAs is equivalent to P1.64 billion for one month, Meralco said.

“Meralco believes that it can continue supplying power to its customers at the least cost by preserving the PSAs while addressing the financial concern of power suppliers through recognition of the CIC claim. This is in line with the twin objectives of EPIRA [Electric Power Industry Reform Act] to balance the interest of consumers and investors.”

The CIC claims, if approved by the ERC, will result in an estimated P5.2 billion incremental cost to Meralco customers, which is the first scenario presented to the commission last week.

“If the CIC claims are approved, the rate of the SMC PSAs during the six-month recovery period would be P1.57 per kWh higher versus the original rate without the CIC claim.

If the CIC claims are approved, the rate impact to Meralco’s generation charge is P0.28 to 0.29 per kWh,” Meralco said.