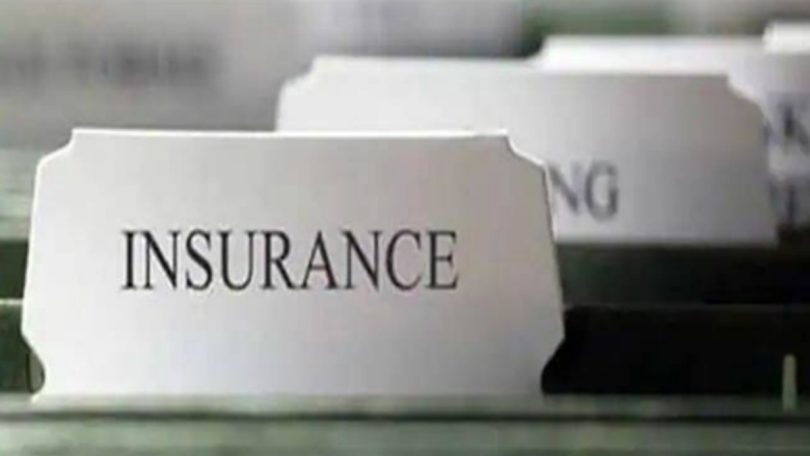 Defaulting employers will have to pay penal interest on late or inadequate contributions to the Employees’ State Insurance Corporation (ESIC) for the entire period under default. Following a Supreme Court ruling that the period of interest cannot be reduced or restricted, the ESIC has asked field offices to ensure strict compliance.

“…the Supreme Court has held that the section 39 (5) (a) of the ESI Act by which ESIC is entitled to claim interest from the date of contribution due and payable till the actual payment,” the corporation said in a recent circular.

The case pertains to a dispute between ESIC and Nitinbhai Vallabhai Panchsara on claiming of contribution and interest on delayed payment of ESI contribution. The interest demand was challenged by the employer at the ESIC Court in Rajkot where the court partially accepted the application of the employer and held that ESIC should recover interest only for two years. ESIC then filed an appeal with the Gujarat High Court, which also went against it.

Finally, it filed a Special Leave Petition in the Supreme Court which in its ruling in November 2022 held that the employer is liable to pay interest under section 39 (5) (a) from the date of contribution due till the actual payment.

Under the section, employers have to pay simple interest at 12% or at a higher rate as may be specified on the delayed or due contribution. The ESI scheme provides medical care and cash benefits to workers in case of injury, sickness, maternity and death or disability due to an employment related injury. It covers all establishments with 10 or more workers with a wage cap of `21,000. Employers have to contribute 3.25% of the wages payable while employees contribute 0.75% of the wages. The contribution has to be paid by the employer within 15 days of the last day of the month.

Experts said the Supreme Court ruling has maintained the position of the law that penal interest must be paid for the entire period during which a shortfall was assessed. “The ESIC circular has also clarified this issue basis the ruling and said that officers cannot be selective in asking for the entire penal interest in case of any shortfall in contribution by employers,” said Anshul Prakash, Partner, Employment Labour and Benefits, Khaitan & Co.