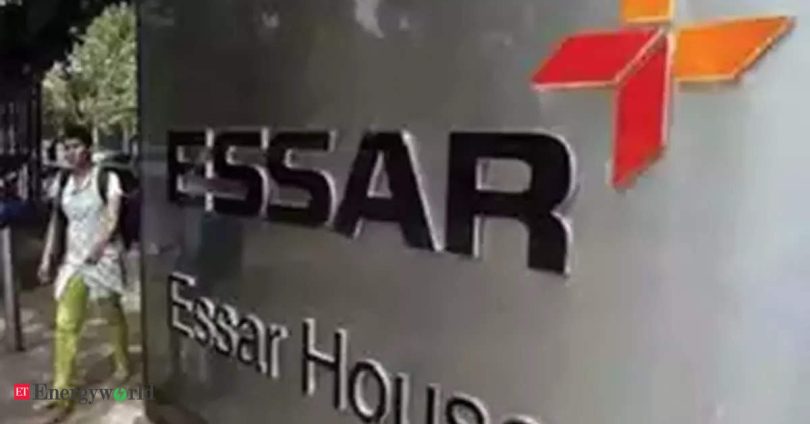 London: Indian conglomerate Essar’s UK arm, Essar Oil (UK), is celebrating a new “milestone” in its transition to low carbon operations after the UK government shortlisted the construction of a new hydrogen project and separate carbon capture project at its site in Ellesmere Port, Cheshire, in north-west England.

Besides, the installation of industrial carbon capture technology at the Stanlow refinery, which will enable the direct capture of more than 800,000 tonnes of CO2 per year, is also shortlisted.

“Our programme of major investment is decarbonising our own operations and supporting the development of low carbon economy across the north west [England] and North Wales, creating thousands of jobs and securing the long-term future of this crucial facility,” he said.

Essar said the new hydrogen plant will help the company deliver its goal of producing 3.8 GW of low carbon hydrogen by the end of the decade – almost 40 per cent of the government’s recently extended target of achieving 10 GW by 2030.

Part of HyNet, the carbon capture plant is being built by Vertex Hydrogen and is expected to significantly reduce CO2 emissions every year.

The company said the two projects form part of its 1-billion-pound investment in a range of energy efficiency, low carbon energy and carbon storage initiatives, designed to decarbonise its production processes and put Essar at the forefront of the UK’s shift to low carbon energy.

Essar said it has plans underway to reduce its emissions by 90 per cent before the end of the decade.

As part of the company’s ongoing investment, Essar announced plans in February to install a new 45-million-pound furnace, capable of running 100 per cent on hydrogen – the first of its kind in the UK.

The furnace will arrive at Stanlow this month via the Manchester Canal, becoming fully operational in 2023. It will deliver major improvements to onsite energy efficiency and has the potential to reduce 242,000 tonnes of CO2 every year once it is powered by hydrogen from 2026.

The deal will see D.A Roberts’ Gridley Brook garage in Whitchurch in the West Midlands region of England rebranded as an Essar outlet, enabling the business to buy fuel directly from its manufacturing source to “improve efficiencies and bring economies of scale savings”.

“We know how important it is that our sites are well-equipped to handle the continued increase in demand from our customer base in Shropshire. With Essar’s support we’re well-placed to do that, providing people in the region with the best deals available and allowing us to grow to invest in our future fuel offering,” said Dave Roberts at DA Roberts Fuels Ltd.

Essar Oil UK said the transfer to the Essar brand took place at the end of last month.

“Grindley Brook Garage is one of the largest dealer sites in the UK selling in excess of 1million litres per month and we welcome them to the Essar Retail Network,” said James Hughes, territory manager at Essar Oil UK.

“The site will be offering all grades of fuel, including our high octane Essar 99, as well as providing customers with the chance to join the Essar Keypoints loyalty programme,” he said.

Essar Oil UK described itself as a leading UK-focused downstream energy company whose main asset is the Stanlow Manufacturing Complex, an advanced refinery situated close to the cities of Liverpool and Manchester. The company has 800 employees and annually produces over 16 per cent of the UK’s road transport fuels, besides a wider role in the country’s petrochemical industry.