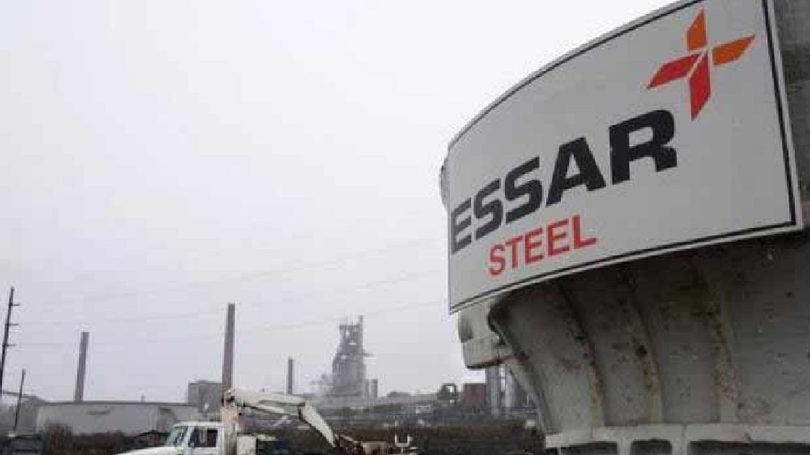 LONDON: North-west England’s Stanlow oil refinery has stood near the banks of the river Mersey for almost 100 years. But, today, its managers want to ensure it has a low-carbon future over the next century. It produces about 17 per cent of road fuels in the UK and some heavy investment is going into decarbonising the facility – funding plans to capture emissions and store them underground, the media reported.

Essar Group, the India-based conglomerate, owns Stanlow and believes that, by deploying carbon capture, utilisation and storage (CCUS) technology, the plant will be able to prolong its life. It intends the business to play a key role in the UK’s plans to build out a market for hydrogen, as a low-carbon fuel for heavy industry and transportation.

“Our company view is that carbon capture will be an important part of manufacturing for our industry and that’s why we’re committing to it now,” says Jon Barden, COO, Essar Oil. “We are firmly of the belief that delivering net zero (emissions) is a good thing for us as a business, as the transition for hydrocarbons will be a long one,” he adds.