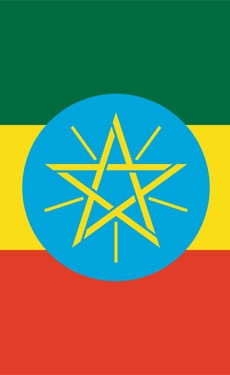 Ethiopia: The Ethiopian Ministry of Trade and Regional Integration has set fixed prices for cement in response to price inflation. The ministry said it took the move when cement producers responded to a request for price adjustments with prices that the government viewed as too high, according to the Addis Standard. The government department subsequently established a task force to investigate the market and came up with its own price window.

Also, due to low production levels, priority for cement will be given to government projects. Such schemes will procure cement directly from plants after obtaining government certification. Other consumers will be able to buy cement products through government development organisations and other outlets. The ministry warned that buying cement from other sources would be considered illegal and appropriate legal action would be taken in response.