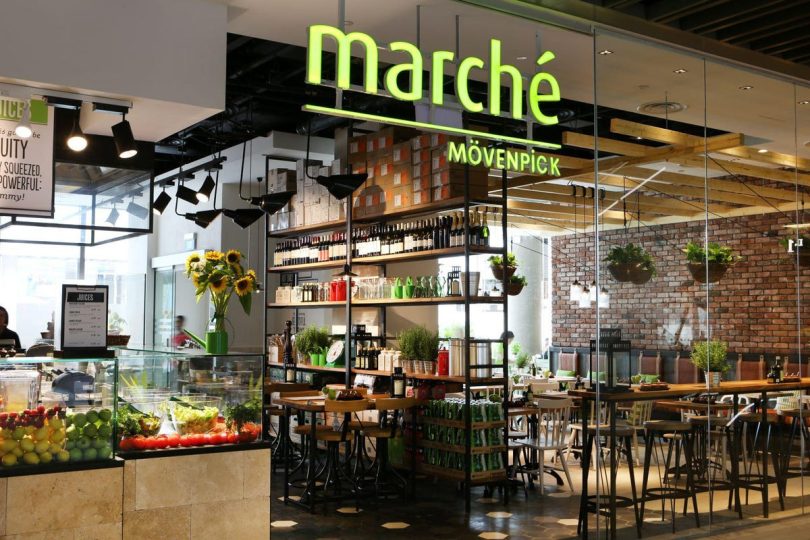 The transaction is for 100% of the shares of the multi-brand international catering company, though the price was not disclosed. It comes a few months after the world’s biggest airport retailer Dufry—also based on Switzerland—announced the acquisition of Autogrill allowing Dufry to enter the food and beverage (F&B) segment at scale in travel locations like airports and motorways.

Lagardère Travel Retail already had substantial strength in the F&B business; it is one of the company’s three core pillars, the other two being travel essentials, and duty-free. However with the Dufry deal creating a $14 billion dollar business (based on 219 sales of Dufry and Autogrill combined), Lagardère Travel Retail has reacted.

For comparison, the French company and Marché International generated combined sales of $6 billion (€5.8 billion) in 2019, split €5.5 billion and €256 million respectively. Despite the much smaller size, the Marché deal still considerably strengthens Lagardère Travel Retail’s foodservice operations and brings some well-known brands into its portfolio.

Integrating Marché’s network would consolidate Lagardère Travel Retail’s F&B expertise in Europe and Asia in particular, according to chairman and CEO, Dag Rasmussen. He added: “Drinking and dining is an essential part of the traveler’s journey which is why we have steadily invested in our foodservice growth over the past few years. In today’s environment, landlords and travelers expect us to approach their needs holistically.”

On Wednesday, when the deal was announced, it did not create any ripples in media parent Lagardère’s share price. The transaction is expected to complete by the first quarter of 2023 when Lagardère Travel Retail will take over the restaurant network of Marché in six countries: Austria, Croatia, the Czech Republic, Germany, Singapore, and Slovenia.

Marché’s established international F&B footprint across travel and leisure locations includes airports, railway and motorway stations, and zoos, as well as downtown malls. The strongest market for the Swiss company is Germany with 100 of its 161 outlets, followed by Slovenia (a new market for Lagardère) with 22, and Croatia with 15.

In 2019, Lagardère Travel Retail’s foodservice business achieved over €1 billion ($1.04 billion) in sales, doubling its turnover over the course of three years. The Marché deal will ensure an extra boost to F&B on top of the organic revival of sales as more passengers take to the air in the current quarter and next year.

That holistic stance was exemplified last year when another travel retail competitor, Heinemann, took the F&B route at Ljubljana Airport in Slovenia, in addition to offering retail. Some airport landlords are looking to combine these services with a single operator for both.